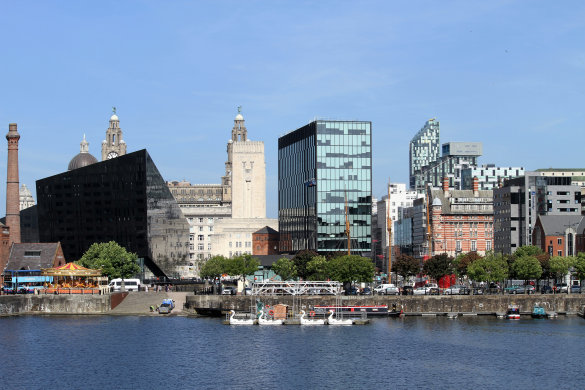 The brand-new Liverpool Against Racism Festival launches this weekend and is set to feature specially commissioned music and cultural events through which organisers hope there will be discussions about, and action against, racism.

The festival, which starts this Saturday (23 April) and runs till 30 April and has been championed by the Mayor of Liverpool Joanne Anderson, includes live talks, debates, music and cultural events taking place across the city and features a diverse line up of local, national and international speakers and acts who all want to see change.

The Liverpool Against Racism programme begins with a one-day music showcase which will take over venues in the Baltic area of the city.

Camp & Furnace, District and 24 Kitchen Street will play host to some incredible Liverpool acts including The Christians, The Farm, John Power, Greg Wilson, LÅPSLEY and Sense of Sound all forming part of the 40+ strong line-up.

Taking place at The Spine, this one-day conference will feature a diverse range of speakers from the world of media, sport, fashion, business and education who will share their experiences and advice in addressing racial and social inequalities, and debate what meaningful change really looks like.

British historian David Olusoga OBE, who is both an alumnus and Honorary Graduate of the University of Liverpool, will be joined by diversity and inclusion consultant Dr Joanna Abeyie MBE, American author and journalist Kevin Powell, and Mayor Joanne Anderson as the day’s keynote speakers. ‘In Conversation’ sessions, workshops and presentations will be led by contributors including TV presenter Charlene White and former boxing champion Tony Bellew.

Find out more about the festival on Culture Liverpool’s webpages and follow on social media using hashtag #LiverpoolAgainstRacism.