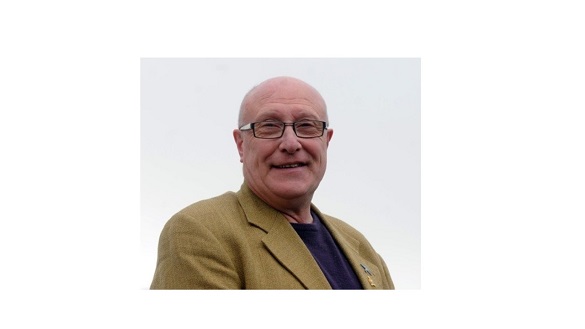 The University is saddened to learn of the passing of Frank Doran, aged 72, a teaching technician with the Department of Chemistry for more than forty years (from 1970-2011) and former Lord Mayor of Liverpool.

Frank was Liberal Democrat councillor for the Kensington ward from 1973 until 2008 and served as Liverpool’s Lord Mayor from 1996 -7. He helped the city win its bid to be European Capital of Culture in 2003 and was cabinet member for culture during its hosting year in 2008.

During his time at the Town Hall, he flew to New York to personally present Yoko Ono with John Lennon’s Freeman of the City.

Frank also served in the Parachute Regiment for 12 years and then transferred to the Intelligence Corps for 25 years.

In 2014, he was made an honorary alderman of the city and in 2016 he was awarded an MBE in the New Year’s Honours for services to the community in Liverpool.

Frank is survived by his wife Sandra and children Paul and Bev. Sandra nursed Frank for many years as his health deteriorated.