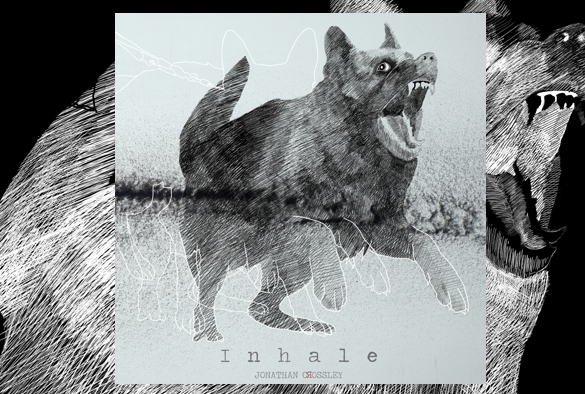 The University of Liverpool’s Music Department, together with The Tung Auditorium will be hosting an eclectic series of free performances, seminars and events in a unique celebration of South African music between Tuesday 29 November and Friday 2 December.

University of Liverpool Lecturer in Music Technology Jonathan Crossley will collaborate with two renowned South African musicians, bassist Carlo Mombelli and drummer Jonno Sweetman who are making their debut performances in the UK.

The series of events will culminate in the launch of Jonathan’s album, Inhale, which emerges in part from PhD research into integrating effect parameters into performance practice through extending the capabilities of the guitar. Jonathan has been described as ‘The Poster Boy for Modern Guitar’ by Guitar Moderne.

Inhale was recorded at the Flame studios in Johannesburg, which was built into the very jail cells that held Nelson Mandela and Mahatma Gandhi under apartheid.

The festivities will begin with a Music Department research seminar on Tuesday 29 November at 6:30 pm in the Rendall building, which will see Jonathan lead a discussion on his multi-genre album which moves from classical elements to math rock, electronica and even containing hints of jazz. He’ll talk about the major influences on his career as a guitarist, and how his research has culminated in this diverse album.

On Wednesday 30 November at 1pm Carlo Mombelli,  Professor in music at the University of the Witwatersrand, Johannesburg will be making his UK debut, performing at the free lunchtime concert series at the state-of-the-art Tung Auditorium.

Described as “hauntingly beautiful” by BBC Radio London, Carlo’s concert and workshop will present a range of works, notably from his most recent album release, Lullaby for Planet Earth. He will perform with Jonathan on guitar, Jonno Sweetman on drums and Richard Worth on flute.

This concert will be followed by an engaging seminar and workshop, open to the public and University of Liverpool students. Carlo will discuss his performance and he Jonathan and Jonno will demonstrate improvisational and performance practices to the audience.

Throughout the week, the South African musicians will also deliver workshops to students on the Popular Music module, sharing their experience in performing across multiple genres from jazz to classical, rock, blues, and electronica.

The grand finale of the events will be the official launch of Jonathan’s new album, Inhale (available to stream from the 18th November), at The Tung auditorium on Friday the 2nd of December at 7.30pm.

The launch will form part of Musical Futures, an annual series of concerts by the ICCaT group which explore the future of music-making, digital creativity, and new ways to perform, experience and interact with music. 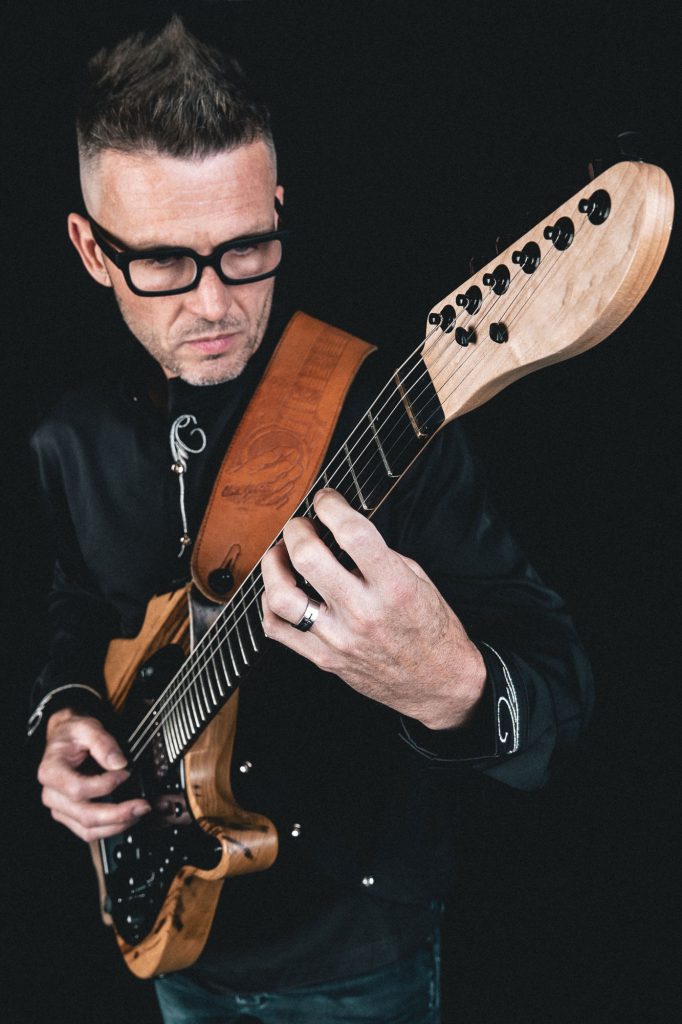 Speaking about the album launch, Jonathan Crossley (pictured) said: “I’m delighted to be welcoming Carlo and Jonno all the way from South Africa to Liverpool to perform at the fabulous Tung auditorium. This is the first time that they have performed in the UK and the first time in a long time that we have all performed together so this should be something really special.

“I’ve really enjoyed my time in Liverpool – both at the University and in the city since moving here from South Africa and this performance will be a great moment in my new home.

The album brings together years of my research and works across multiple genres. I can’t wait to share this with everyone on at the University of Liverpool and across the city later on this month!”

You can book your tickets to the free lunchtime concert series on Wednesday 30 November at 1pm here.

You can book your tickets to the launch of Jonathan Crossley’s on Friday 2 December at 7.30pm album here. and you can listen to Jonathan’s music here.