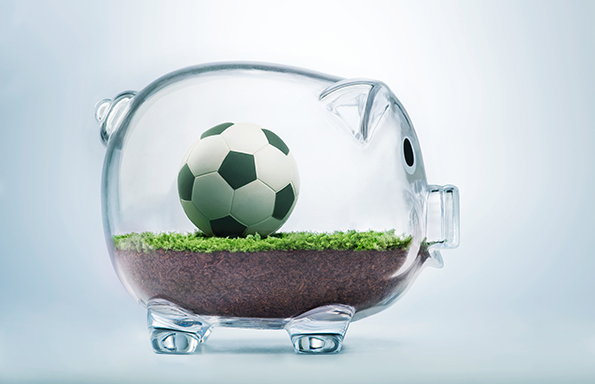 A football finance expert from the University of Liverpool Management School has delivered his verdict on the cost of the FIFA world cup.

As the tournament gets underway, Lecturer in football finance, Kieran Maguire, appeared on the BBC Radio 4’s More or Less to discuss just how much Qatar spent on hosting the tournament.

The host of the Price of Football podcast, which discusses football through a financial lens debated whether the gulf nation has spent a whopping $220 billion on hosting the World Cup.

In the lead up to the World Cup Kieran has also spoken extensively about the challenges faced by sponsors, including the decision to ban alcohol in stadiums and the impact on Budweiser.

He has also discussed the decisions taken by multiple advertisers to go ahead with sponsorship, despite Qatar’s record on LGBT+ rights.

Speaking to the Liverpool Echo, Kieran said that throughout the tournament “We are likely to see “a cautious approach by sponsors” one that will be “very much focused on the bigger picture of the world cup (and) one step removed from the country in which the tournament is hosted.”

This afternoon, Kieran is in conversation with Tranmere Rovers Executive Chairman Mark Palios at Soccerama, an evening of discussion and debate, exploring what the tournament tells us about the financial, moral and political reality of football today. Find out more here.