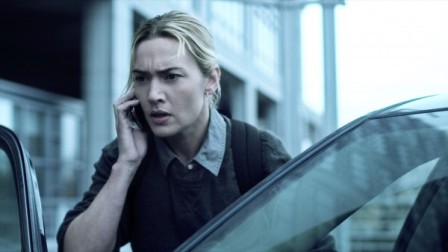 Dr Jonathan Read, from the University’s Institute of Infection and Global Health, will attend a special pre-screening of the new Hollywood film, Contagion, in London this week, which stars Kate Winslet as a doctor battling to save people from a global disease pandemic.

The subject matter of the film relates to work that Dr Read is conducting in collaboration with a team from the University of Warwick. Dr Read is looking for members of the public to complete an online survey about every-day social interactions, as part of a research project to model how contacts between people can affect the spread of infection.

Dr Read said: “Contagion portrays the events following an outbreak of a new infectious disease that has evolved to spread between humans, similar to SARS and bird flu. The film makes a good effort of ensuring that the underlying biology is correct. In particular, it looks at the way that the new infection requires close-contact between people or touching contaminated surfaces to transmit.

“We know that infectious diseases like influenza and measles are spread from person to person in a similar way. Unfortunately, we have a relatively poor understanding of the number of encounters made between people in the UK each day, and how we all fit together into social networks through which infections spread. This makes it difficult to build accurate computer models of ‘contagion’ happening in the UK, as we rarely know what numbers to put into the model. As a consequence, it is hard to predict how fast and how far similar infections would spread, and how best to mitigate against them.

“A better understanding of the variation in the number of contacts people make in a day, and which of those contacts also meet each other, would help to improve how we fight many common infections, such as seasonal flu, measles or mumps, as well as helping prepare for more serious pandemics.

“The Social Contact Survey, run by myself and Professor Matt Keeling and his team at the University of Warwick, will help to build a better picture of the UK’s real-life social network. We’re asking people to go online and complete a short survey about the people they met in a single day. So far we’ve had more than 5,000 responses from all across the UK, but this is very small when you consider that over 60 million people live in the UK. That’s why we need to know about more people, particularly young adults and children, as it is thought that these age groups ‘drive’ many epidemics.

“You can complete the survey online  and see what your social network looks like and how it relates to other groups of people.” 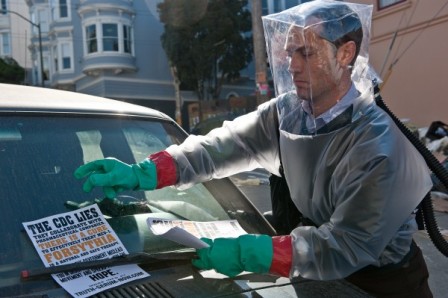