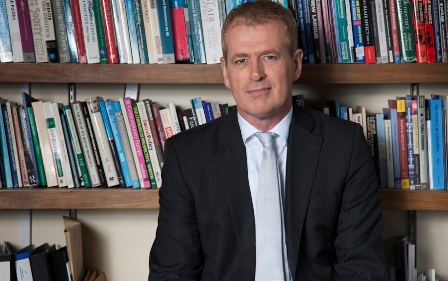 Professor Jon Tonge from the Department of Politics has won the Political Studies Association of Ireland Brian Farrell book prize.

The book is based upon a research project funded by the Leverhulme Trust. It involved interviews with more than 150 republican and loyalist former prisoners, to assess why they stopped fighting and how they developed a peace process. The book also examines the prospects for permanent peace.

The prize and â‚¬250 was presented at the Political Studies Association of Ireland’s annual conference dinner.