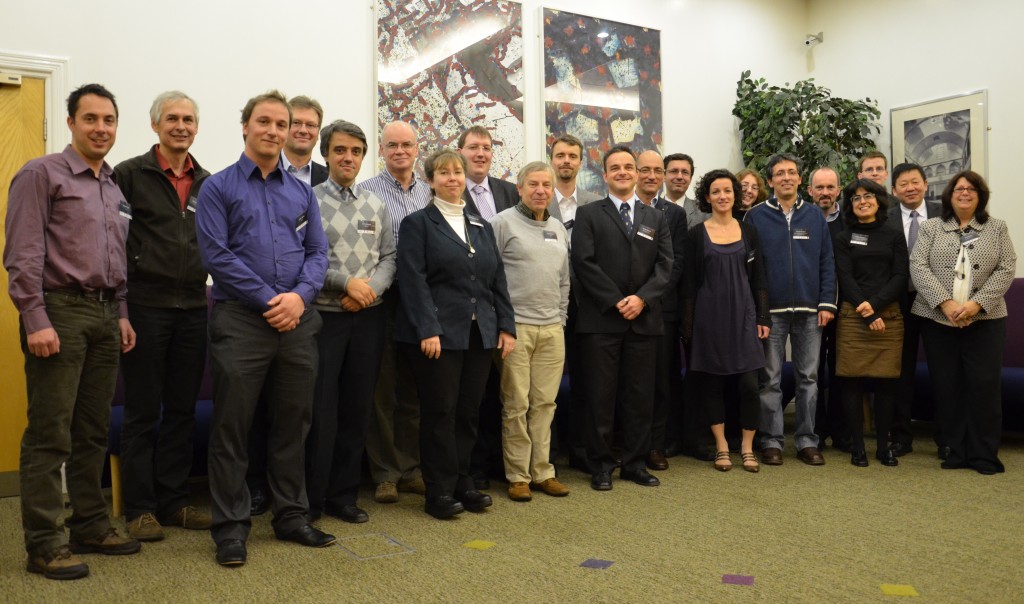 A multimillion Euro international research network exploring the latest in laser technology launched in Liverpool, and it wants 17 early stage researchers to join the team.

Led by University physicist Dr Carsten Welsch, the LA³-NET consortium seeks to develop laser applications for particle accelerators, as well as bringing together world-leading research centres, universities and industry partners to train the physicists and engineers of tomorrow.

It is backed by the EU to the tune of â‚¬4.6million, having been selected from more than 900 other proposals to carry out the four year project.

Dr Welsch, who was commissioned following the success of his â‚¬4.1m DITANET programme, said: “LA³-NET aims to include really exciting research areas in laser application, such as laser particle beam generation or beam diagnostics. We will be using lasers in very different ways to work with particle beams; to generate them, shape them, accelerate them and also to characterise them.

“The network will try to push the limits of laser applications for accelerators.”

And the success in achieving funding means Dr Welsch and partners at the likes of CERN, CLPU in Salamanca, Spain and Danfysik in Denmark can offer cutting edge training opportunities to 17 early stage researchers.

Dr Welsch said: “We want to try and define improved training standards for early stage researchers. We will employ 17 researchers, who can have any nationality and could come from all parts of the world. We want to provide all of them with training through research that gives them the ideal basis to have a really good career, wherever they want to continue.”

The trainees will work throughout Europe, from the Czech Republic, to Spain, France and Romania, among others, with two resident at University of Liverpool.

Dr Welsch, who studied at the University of Frankfurt and UC Berkeley, said: “I don’t think there are any better training opportunities than what this will provide, whether it is the cutting edge research program, very broad international links to leading partners or the fantastic salaries.

“What else could anybody ask for?”

The project will focus on delivering the highest quality ion and electron beams and explore how the unprecedented accelerating gradients found in lasers can be used to benefit future particle accelerators.

Dr Welsch added: “Five years ago, nobody associated research into beam diagnostics with Liverpool, but DITANET put the University and affiliated Cockcroft Institute in a central position. It’s now accepted that when people talk diagnostics, they involve Liverpool.

“I hope the new network will do a similar thing so that three years from now people in laser application development will get in touch here and ask to collaborate with us.”

To find out more, or apply for an early stage researcher post, visit: http://www.liv.ac.uk/la3net