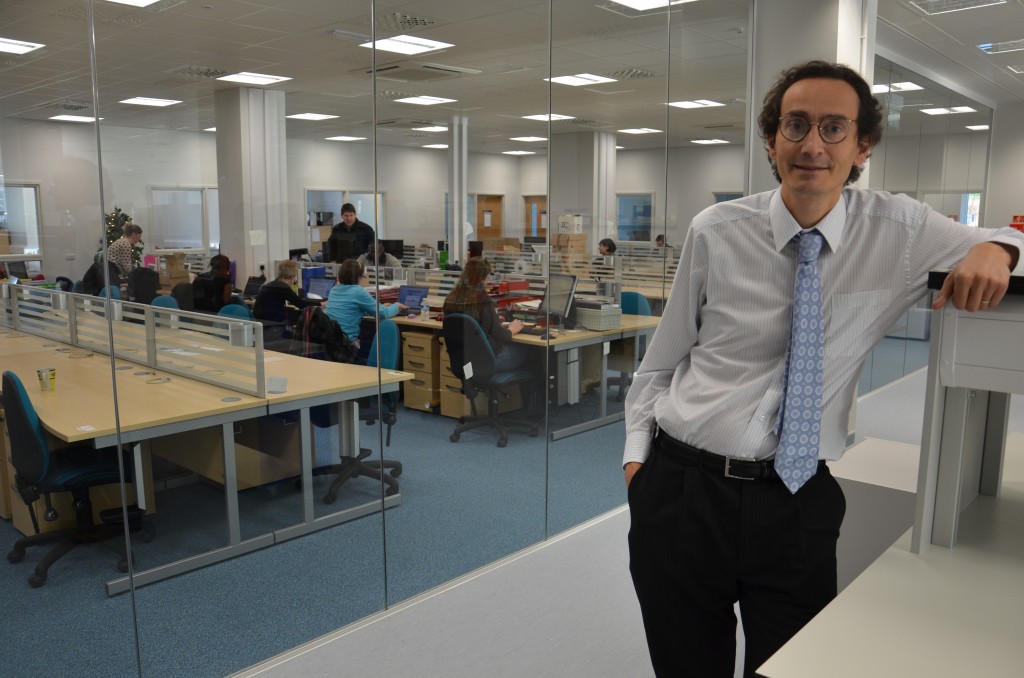 DEPARTMENTS of the Institute of Infection and Global Health (IGH) are in the process of moving out of the Duncan Building and into a brand new scientific research facility.

Construction of Phase One is now complete, following a £26.5million investment by the University and the Higher Education Funding Council for England (HEFCE).

It will house more than 100 researchers in state-of-the-art laboratories.

Head of the IGH, Professor Tom Solomon said there was a “sense of excitement” as his team moved into their new surroundings after outgrowing previous accommodation.

Professor Solomon said: “There’s a real sense of excitement and we’ve got much better facilities. The whole building is 6,000 square metres and we’ve now got four containment level three labs, whereas previously we just had one. We use these for working with dangerous viruses or other dangerous pathogens, so we were effectively working with one hand tied behind our backs – it was holding us back. But now we’ve really got the space to expand.” 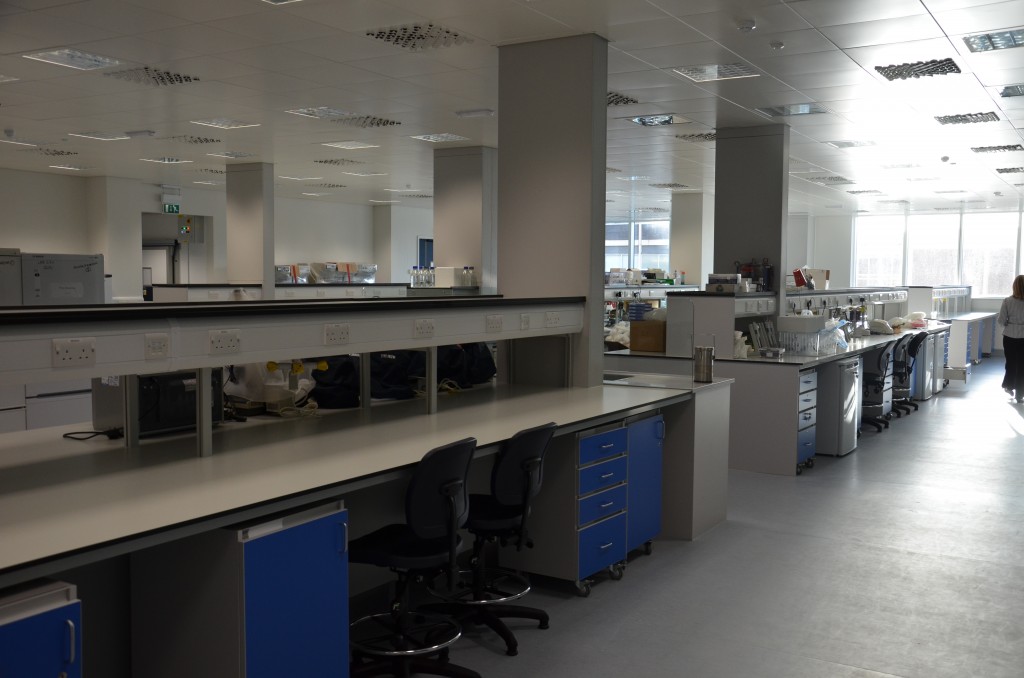 Yet to be officially named, the building will support research in three key areas in which Liverpool already has an international standing – human infections, vaccines and animal infections – by utilising core technologies like genomics, proteomics and imaging.

Post-doctoral researcher in microbiology, Chloe James was the first to carry out an experiment at the new site.

Chloe said: “I took some DNA from bacteria and amplified specific DNA sequences and then quantified. It feels very nice and spacious. It’ll take a while to settle in, but everything has run very smoothly and everything is working very well.” 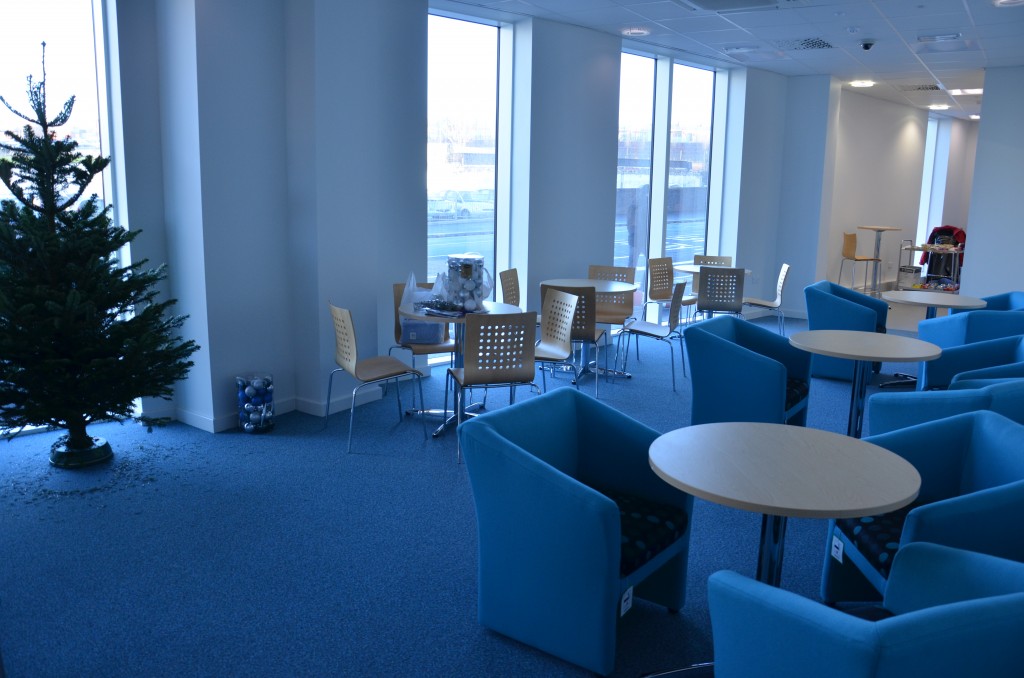 This first phase forms part of an ambitious £60m project which should eventually accommodate more than 600 researchers, covering other key IGH areas like cancer and digestive diseases. The University aims to develop the facility into a health research campus, with Phase Two due for completion in 2016 to coincide with construction of the new hospital.

Professor Solomon added: “We used to be a bit spread out but this brings the Department of Clinical Infection, Microbiology and Immunology together and also the Institute leadership and management together. We’ve still got two other departments based at two other sites but at least we have consolidated to some extent. It terms of recruitment it will be much more attractive.

“It says this is a happening place and Liverpool is a university investing in areas of research excellence.” 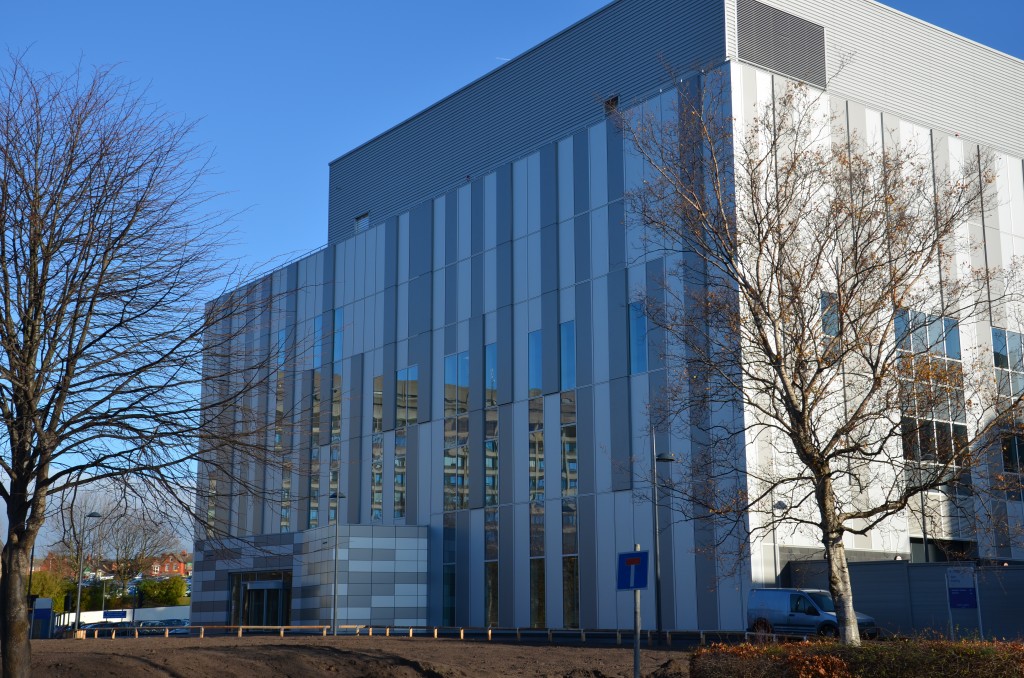