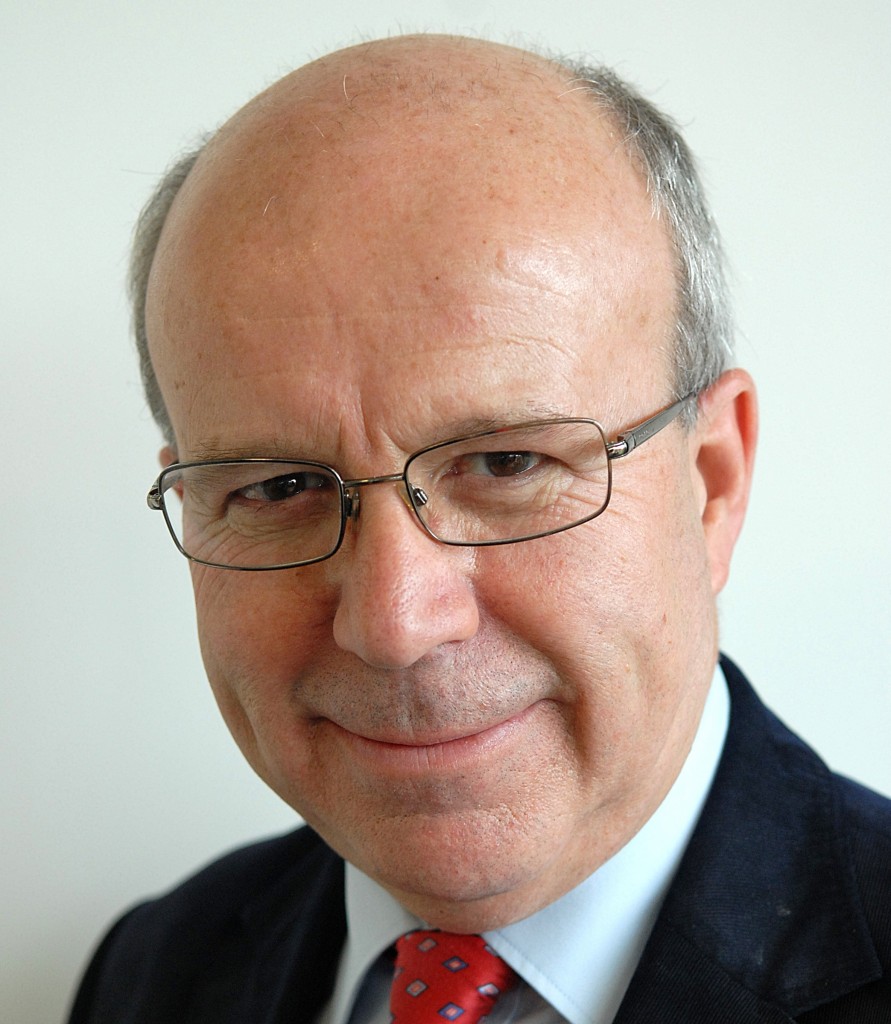 The webcast from the latest Policy Provocations lecture is now available.

‘Tomorrow’s city: can the private sector deliver?’ considered the changing relationship between public and private sectors, and what might be learnt from history and today’s global cities to shape the Liverpool of the future.

Tickets are still available for the next Policy Provocations lecture ‘Do we still need libraries?’ on Wednesday 16 May at 5.30pm at the The Florrie, Toxteth. The debate will be chaired by John Flamson, Director of Partnerships and Innovation at the University.

Bookings are also being taken for Liverpool Mayor: Candidates’ debate on Thursday 19 April at the large lecture theatre in the Sherrington Building.  The city’s elected mayor will mark the single most important change to the constitutional landscape in Liverpool for generations.

This special event, chaired by Dr Roger Philips, BBC Radio Merseyside gives the public chance to engage with the candidates first hand, in the run up to the local elections on 3 May.  The debate will move beyond media representations to explore how each candidate views the challenges of being mayor and what they believe their leadership will deliver.