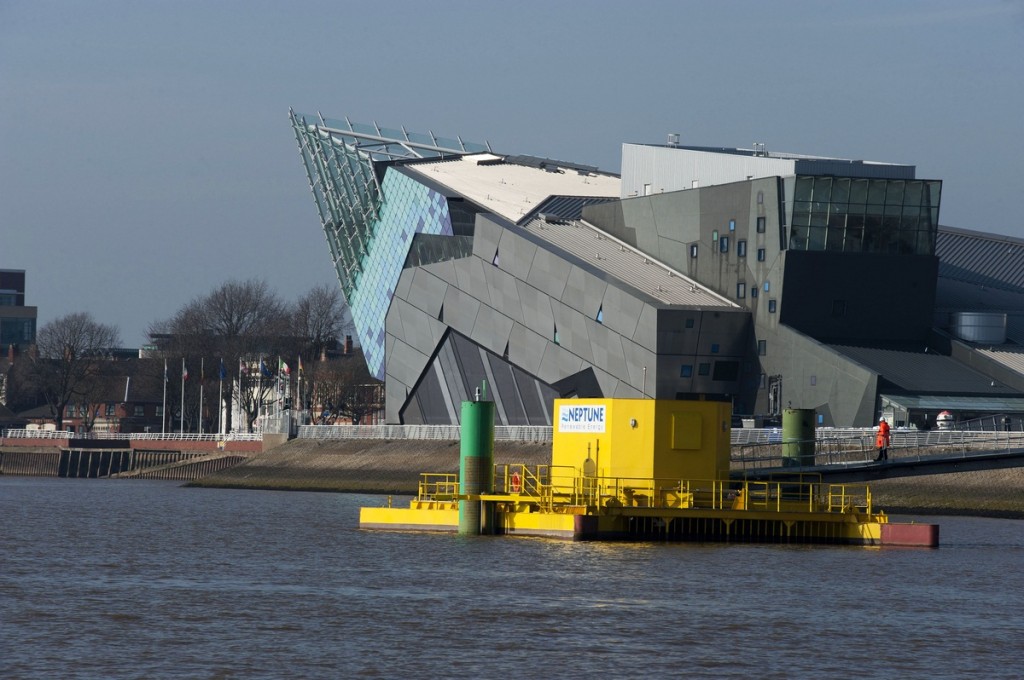 THE University is playing a role in the development of tidal technology that could eventually provide 20% of the UK’s electricity.

Detailed studies of the way tidal stream turbines interact with conditions on the sea bed are currently being undertaken by partners at University of Hull, with the aim of maximising efficiency while protecting sensitive marine ecosystems.

The next stage of the project will see computer simulations used, before prototype devices are deployed at selected UK sites to fully test their effectiveness under real conditions.

Tidal stream energy has an advantage over wind energy by being totally predictable and continuous, and is considered to have the potential of providing 20 per cent of the UK’s current electricity demand. Although the technology is still in its infancy, the UK has a lead over its international competitors in tidal and wave power, with seven of the world’s eight full-scale prototype devices installed in UK waters.

The partnership is led by the University of Dundee, and includes the Universities of Hull, Liverpool and Strathclyde, as well as Dr Laurent Amoudry at the National Oceanography Centre.

It is part of much wider research programme led by the Supergen Marine Consortium, which is conducting world-class fundamental and applied research to assist the marine energy sector in the UK to reliably and dependably accelerate deployment rates and ensure sustained growth in generating capacity to meet the 2020 targets.