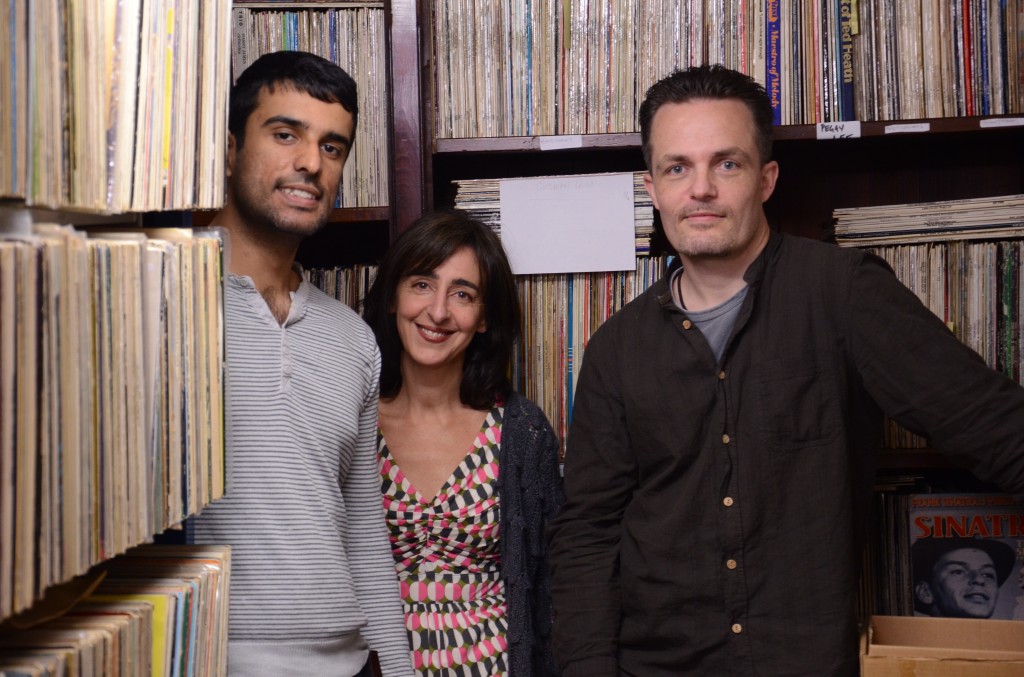 A three year project aiming to understand how English popular music shapes identity is looking for people to reveal the songs that inspire them, the objects they treasure and the events they’ll never forget.

The Popular Music Heritage, Cultural Memory and Cultural Identity (POPID) study is seeking your musical memories, as it attempts to build a picture of popular music heritage that delves into individual associations and personal attachments.

An international project, POPID is led in the UK by Professor Sara Cohen and colleagues, Dr Les Roberts and Gurdeep Khabra, of the University’s Institute of Popular Music; in partnership with researchers in the Netherlands, Austria and Slovenia.

Professor Cohen said: “We want people to tell us stories about music and their musical memories. It could be stories about objects they collect that are meaningful to them, or about places and events, such as gigs and festivals, or particular musicians and songs they remember. Basically we want to know how music is connected to people’s memories, and sense of history and identity.”

Dr Roberts added: “We’re particularly interested in things that tell stories, that are meaningful and that are narrative pieces of personal history.”

The first phase of the project has seen Professor Cohen, Dr Roberts and Gurdeep interview representatives from the music, media industries, tourism and heritage sector, as well as examining films, books, exhibitions and plaques in order to build up an idea of the “official” version of English popular musical heritage.

Dr Roberts said: “We’re interested in the way people remember, as well as what they remember, to get a sense of the role music plays in their lives and why, or if, these memories are important.”

The researchers want to hear from anybody with personal musical memories; it isn’t necessary to be a musician or an expert on a particular type of music.

In order to take part, you can fill in an online questionnaire that records musical memories, and there are also instructions to help create a map of your musical memories.

Dr Roberts added: “We’ve looked at official stories and now we are interested in how individuals and audiences remember, to try and discover whether those official histories are necessarily that representative.”