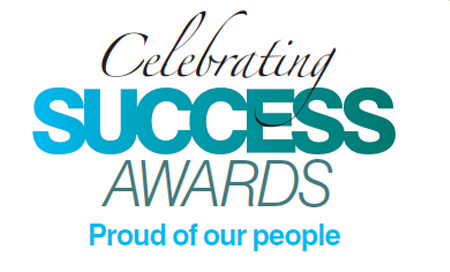 The University is introducing a staff awards scheme – the Celebrating Success Awards – to recognise and reward employee achievements.

Vice-Chancellor, Professor Sir Howard Newby, said: “I am delighted to launch the University of Liverpool Celebrating Success Awards, which recognise and reward staff contribution towards the success of the University. The University is full of inspirational people – those who go the extra mile, deliver exceptional service, excel at innovation or are outstanding in their field. I’m proud of our people, and by introducing these awards we will give public recognition to the people who have helped to make the University the special place it is today.”

Nominations are being sought for the following award categories:

“¢ Apprentice of the Year

Nominations can be made by staff, external stakeholders or by self nomination. With the exception of the Apprentice of the Year and the Outstanding Early Career Researcher Award, the awards are open to both individuals and teams.

The Vice-Chancellor will present award winners with a certificate and a specially commissioned trophy at a ceremony, in December. The event, held at the Victoria Gallery & Museum, will give the University opportunity to showcase the exceptional talent and commitment of its staff. Endowed prize winners and long serving staff members will also be honoured at the event.

Frances Hewison, Assistant Director of Human Resources, said: “The awards have been developed in response to feedback from the staff survey, which told us that staff wanted us to do more to value their contribution to the University. They have been created for staff, by staff – so if you have been inspired by a colleague, team or project group, I would encourage you to nominate and help give them the recognition they deserve.”

In addition to the new awards, the University is also seeking nominations for three endowed prizes: the Alan Beeston; the David Ellams Prize; and the Evans Memorial Prize. Nominations for the endowed prizes must be made by a Head of Department. Prizes will be presented by the Vice–Chancellor at the Awards Ceremony in December.

Nominations for the new awards close on 15 June and on 2 July for the endowed prizes.