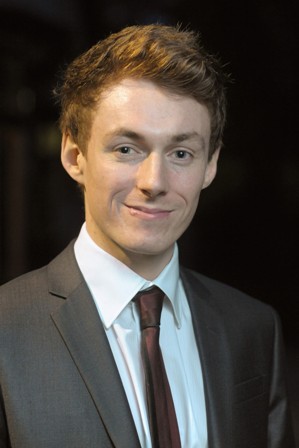 Benji Clarke and Michaela Crawley, students at the University of Liverpool, have been awarded prestigious internships with the Washington Ireland Program (WIP).

Benji, studying Philosophy and Politics, and Michaela, studying History and Irish Studies, are two of the 24 successful candidates in a competition that attracted over 350 entries.

The Washington Ireland Program was set up in 1995 to `inspire, prepare and support the next generation of leaders of post-conflict Ireland to face the challenges of the future’ and the University of Liverpool is the only partner outside Ireland involved in the initiative.

WIP consists of a six month programme of personal and professional development, and leadership training undertaken in Northern Ireland and Ireland. One of the team projects they undertake during their training is to develop their vision for the future of post-conflict Ireland.

The internship culminates in a prestigious eight-week work placement in Washington DC at a Congressional office, Government department, business corporation or media corporation. The programme has strong links with the political elites in Washington D.C. with several interns working with then U.S. Senators Barack Obama and Hillary Rodham Clinton and current U.S. Senator John McCain.

Benji said: “WIP is a fantastic program with important aims. I am looking forward to the challenges I will face in Washington and using what I learn to contribute a better Northern Ireland upon my return.” 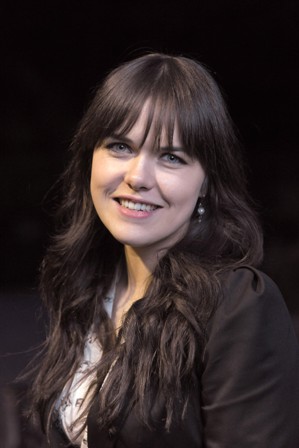 Michaela added: “I’m really looking forward to participating in such a prestigious programme.”

Professor Marianne Elliott, Blair Chair and Director of the Institute of Irish Studies, said: “I’m delighted that Benji and Michaela have been successful in getting places in this year’s prestigious Washington Ireland Program. It is a tremendous opportunity for Benji and Michaela which will give them unique skills for their future career. The Institute is very proud that this is the third year running that University of Liverpool students have been successful in getting a place on the program.”

U.S. Secretary of State Hillary Clinton said: “Many of WIP’s four hundred alumni are now emerging as a new generation of leaders committed to peace, stability and prosperity in both Northern Ireland and the Republic.”

Bryan Patten, WIP’s Executive Director, said: “Michaela and Benji represent the talented students from Ireland and Northern Ireland who are studying in Liverpool. They both are extremely accomplished, have a track record of community service and have demonstrated their capacity for leading in their communities. As the selection of each student represents a $15,000 investment on WIP’s part, we take the recruitment of students very seriously and we are delighted to be working closely with the University of Liverpool in identifying young leaders like Michaela and Benji”.