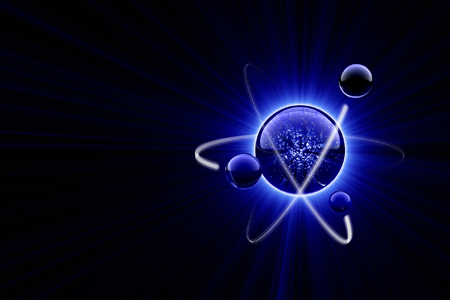 EIGHTY years ago, Professor Sir James Chadwick, who held the University’s first Chair of Physics, identified the neutron and made “one of the most significant discoveries of the twentieth century”.

In 1932, Chadwick’s work led him to the discovery of a previously unknown particle in the atomic nucleus that was crucial to the fission of uranium 235.

It became known as the neutron because it carries no electric charge, allowing it to split the nuclei of even the heaviest elements.

Current University physics Research Fellow, Dr Peter Rowlands assesses Chadwick’s findings, 80 years on. He said: “The immediate impact was that it completed the understanding of the structure of both the atom and the atomic nucleus. It also made sense of isotopes or atomic species with the same chemical properties but different masses. And it provided a probe that was able to penetrate deeper into the nucleus because it was electrically neutral and so was not repelled like the positively charged alpha particle. Within a few years, neutrons had been shown to cause fission of certain nuclei with a release of large amounts of energy. This had momentous consequences both for the peaceful use of nuclear energy and for military application.” 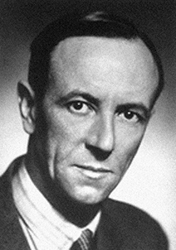 Appointed Professor of Physics in 1935, fresh from being awarded the Nobel Prize for his discovery, Chadwick entirely revitalised the department, appointing internationally renowned experts, like Professor Sir Joseph Rotblat, and investing in new technology, like the cyclotron, to put Liverpool at the cutting edge of nuclear research.

The cyclotron was one of the earliest particle accelerators, generating radiation that could be used to produce radioisotopes to kill cancerous tumours.

‘An essential component of the structure of matter’

Neutrons found a wide variety of uses, from examining the structures of different materials, to determining water content in soil and treating tumours; alongside the production of nuclear energy, in nuclear engineering and the study of the nucleus itself. 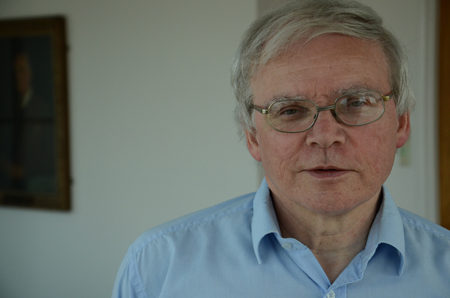 Dr Rowlands said: “The neutron, now known to be constructed from three more elementary quarks, was one of the most significant discoveries of the twentieth century. It has remained an essential component of the structure of matter and the development of the Standard Model for particle physics. The discovery of the neutron became an important stage in the understanding of two of the fundamental forces of particle physics, the strong and weak interactions. Neutrons are also known to be important in the life-cycles of stars, especially in the neutron stars or pulsars discovered in 1967.”

Chadwick went on to help the USA develop nuclear weapons as part of its Manhattan Project, and witnessed the bomb’s effects at Trinity test site in New Mexico.

The changes made during his professorship continue to bear fruit today, and the University played a key role in the construction and development of the world’s largest particle accelerator, the Large Hadron Collider at CERN in Switzerland.

One thought on “80 years since discovery of the neutron”