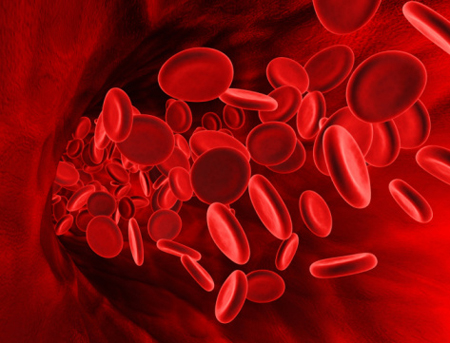 Professor Cheng Hock-Toh: “This is an extremely important event”

World leading haematologists are in Liverpool this week to discuss the latest research in the fight against conditions such as heart attacks, strokes and deep vein thrombosis.

More than 1,000 scientists from 75 different countries will join the International Society on Thrombosis and Haemostasis (ISTH) conference at the city’s BT Convention Centre.

The three day event, led by the University of Liverpool’s Professor Cheng Hock-Toh, is hosted by The Roald Dahl Haemostasis & Thrombosis Centre at the Royal Liverpool University Hospital and is regarded amongst professionals as a landmark opportunity to develop worldwide understanding of the conditions.

It will include discussions on the application of a major new blood-thinning drug designed to help prevent heart attacks, strokes and deep vein thrombosis and, amongst other things, will highlight the pioneering work of the Liverpool centre, which has won four patents for its research into tackling disseminated intravascular coagulation (DIC), the life-threatening condition associated with excessive bleeding and clotting risks in different parts of the body.

It will also feature a whole day dedicated to encouraging trainee specialists as part of the Liverpool organisers’ commitment to sustaining levels of UK patient care for decades to come.

Professor Toh, from the University’s Institute of Infection and Global Health, said: “This is an extremely important event in all aspects of the speciality, from basic science discovery, development of diagnostic tests and drug treatments, and clinical trials to patient outcomes.”

“Hosting this conference is yet another demonstration of the sheer pulling power of both the talent within the city’s Knowledge Quarter and the platform for sharing knowledge provided by world class venues like the Convention Centre.”

The conference takes place at the BT Convention Centre from Wednesday, 27 June to Friday, 29 June.