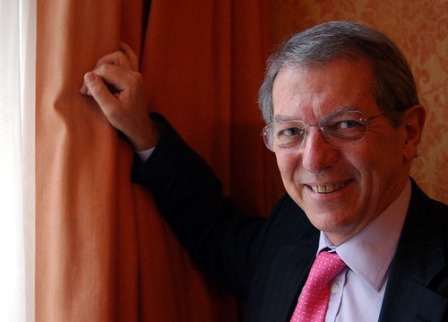 The University’s Chancellor, Professor Sir David King, and two University Chemists have been recognised for their outstanding and innovative research by the Royal Society for Chemistry (RSC).

Professor Sir David King, the University’s Chancellor, was awarded the RSC’s Lord Lewis prize for his seminal contribution to physical chemistry and his outstanding record as UK Chief Scientific Advisor to UK, a position he held from 2000-2007. Sir David was Brunner Professor of Physical Chemistry at the University from 1974 until 1988.

Professor Mats Persson has been awarded the Royal Society’s Surface and Interface award for his contribution to the atomistic description of dynamic processes as surfaces. Professor Persson joined the University’s Department of Chemistry as the Centenary Chair in Theoretical and Computational Chemistry in 2006. His current research interests include theory of covalent assembly of molecular nanostructures and alternative routes for information storage and transfer on the atomic scale.