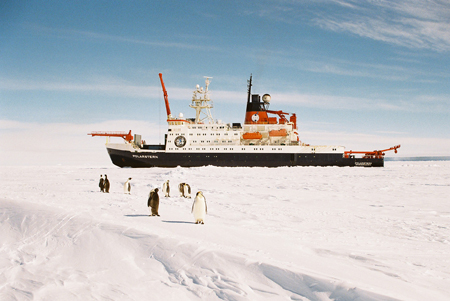 After three weeks the phytoplankton sank below 1,000 metres taking the carbon with it

Scientists at the University of Liverpool have found that adding iron to the sea could alleviate the impact of climate change.

The team showed that much of the algae which grows when iron is added to the sea dies and falls into the deep ocean, taking with it the carbon it has absorbed. They added several tonnes of iron sulphate to a 1,67sq km patch within an ocean eddy near Antarctica which, within a week, had caused a large algae growth in the iron-limited but nutrient-rich ocean region. Although algae, which consists of microscopic marine plants and photosynthetic microbes, grows naturally in the ocean. there is only limited iron in sea water in this region so adding iron makes it possible to grow algae.

Over a seven-week period, scientists monitored the water inside and outside the eddy before, during and after the deployment of iron. They found that after three weeks, the phytoplankton, which was initially within the top 100 metres of the ocean, sank below 1,000 metres, taking with it the carbon it had absorbed from the atmosphere and sending it to the ocean floor, where scientists believe it will remain in a `fluff layer` for many centuries or longer. 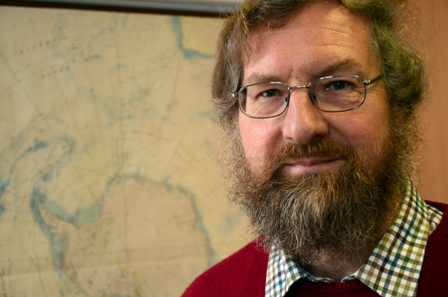 Dr Harry Leach, from the School of Environmental Sciences, who was part of the international team working on the research, said: “The study took place in a self-enclosed eddy which acted as a giant test tube so we could compare what happened within it with control points outside.

“Using a range of instruments to monitor nutrient and plankton levels from the ocean’s surface to the bottom, we were able to conclude that at least half of the algae had fallen below 1,000m and a substantial portion was likely to have reached the sea floor taking over half of the carbon absorbed from the surface.

“We have demonstrated for the first time that carbon, absorbed by algae in an iron-fertilised bloom, can sink to the ocean bed. This contributes to our understanding of the global carbon cycle and has implications for potential ways of mitigating rising levels of carbon dioxide – one of the major causes of climate change.

“However, more experiments are needed to decide if these results provide a viable solution to reducing atmospheric carbon dioxide.”

The European Iron Fertilization Experiment (EIFEX) was carried out using the German Polarstern research ship and the research was led by the Alfred Wegener Institute for Polar and Marine Research in Bremerhaven. 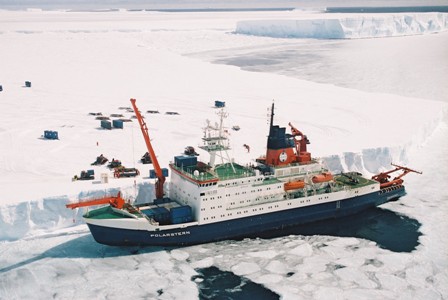