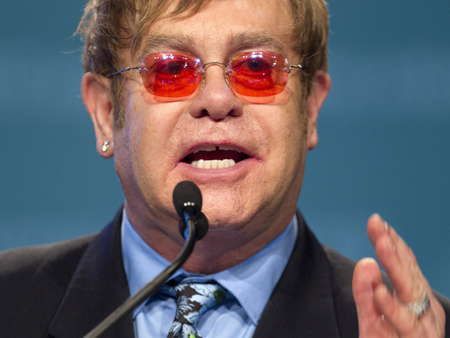 The workshop, chaired by Professor David Back and sponsored by the Sir Elton John AIDS Foundation, brought together a panel of international experts to discuss the drug interactions between HIV drugs and hepatitis co-infection, tuberculosis co-infection and malaria co-infection.

Sir Elton John delivered the keynote address at the AIDS 2012 conference, which attracted over 21,000 delegates, and other high-profile speakers included Bill and Hilary Clinton, Bill Gates and Whoopi Goldberg.

David Back, Professor of Pharmacology at the Institute of Translational Medicine, said: “It was an honour for the Liverpool HIV group to host a workshop at the international Aids 2012 conference in Washington D.C.  This conference is the premier meeting for those working in the field of HIV and provides an opportunity for leading scientists to report on the latest AIDS research and developments, and, help identify next steps in the global response to AIDS. “ 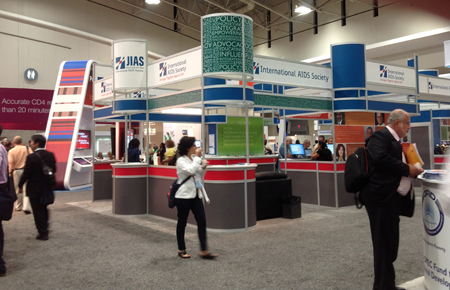 The conference attracted around 21,000 delegates and included high profile speakers such as Bill Clinton and Whoopi Goldberg

The Liverpool team in conjunction with their IT partners KnowledgePoint360, also had a display and information booth at the AIDS2012 exhibition and this hosted hundreds of delegates.