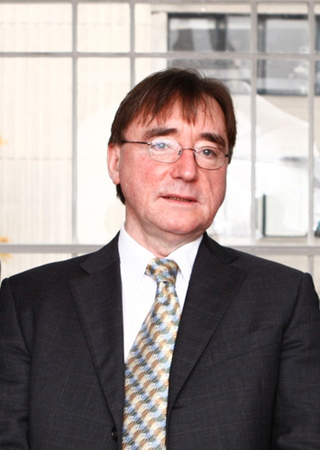 “The most basic is how to value a sports franchise when traditional methods of valuation are not readily available. This listing values United at almost 50% greater than the £1.5Billion quoted elsewhere.

“Three justifications are possible. First, there is its potential especially if its Asian fan based can be monetarised. Second, is United’s unique position which makes “catch up” for anyone seeking to match its standing vastly expensive.

The owners of Chelsea and Manchester City have spent billions but need to spend more to achieve United’s status. Ultimately, a successful take-over offers the best prospect of a return.

“Dividends based on profits are unlikely as only half the sale will go to pay down debt, leaving United with debts of around £350M, fans demanding more spent on players and the team facing its toughest competition in the English Premier League and Europe for decades. Despite this, United’s latest sponsorship deal shows the club’s remarkable ability to confound the sceptics and deliver results.“