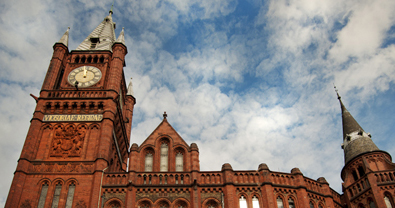 The University has been ranked in the top 150 universities in the world by the Academic Ranking of World Universities (ARWU), published by Shanghai Jiaotong University.

The University is ranked in the 101 to 150 group overall and in the 10 to 14 group in the UK – alongside LSE, Sheffield, Birmingham and Sussex – which is a similar position to previous years.

The annual publication ranks universities by six indicators, including alumni and staff winning Nobel Prizes and Fields Medals, highly-cited researchers, articles published in Nature and Science, articles indexed in major citation indices, and the per capita academic performance of an institution.

Over 1,000 higher education institutions worldwide are measured, with the top 500 published. Harvard tops the rankings for the 10th year in a row, with Cambridge ranked 5th and Oxford 10th. Liverpool is ranked 10 to 13 in the Russell Group, alongside LSE, Sheffield and Birmingham.