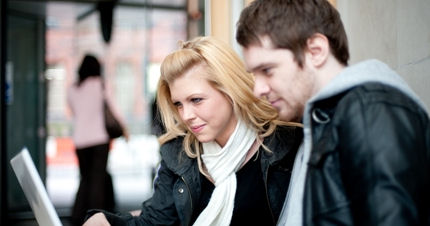 The University of Liverpool has jumped ten places in the 2012 Times Higher Education (THE) World University Ranking.

In total, 48 institutions in the UK were listed in the Top 400 with Liverpool ranked 25th.

Institutions are measured using 13 separate performance indicators brought together into five headline measures: teaching, representing 30% of the overall ranking score; research (volume, income and reputation), worth 30%; citations, worth 30%; industry income, worth 2.5%; and international outlook (staff and research), worth 7.5%.

Liverpool’s highest ranked measure was for Industry Income (ranked 54th) and its lowest was for Research (ranked 165th).

The California Institute of Technology tops the rankings for the second year running, whilst Oxford moves up two places to equal second with Stanford University.