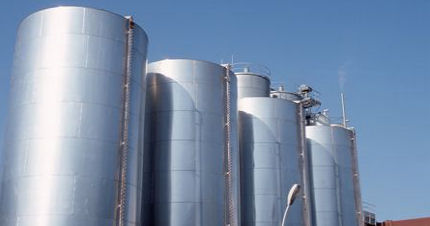 A study by University of Liverpool scientists has found that burning all the Earth’s reserves of fossil fuels could cause sea levels to rise by as much as five metres – with levels continuing to rise for typically 500 years after carbon dioxide emissions ceased.

Climate change, including sea level rise, is usually discussed in terms of the next 100 years and this is demonstrated by the various research assessments used by the Intergovernmental Panel on Climate Change (IPCC).

A paper published in Geophysical Research Letters found climate change has much longer-term implications for our planet. The paper, How warming and steric sea level rise relate to cumulative carbon emissions, considers how sea level may change over much longer timescales due to ocean warming.

Professor Ric Williams from the School of Environmental Sciences, in collaboration with scientists at the University of Cambridge, the University of Bristol and the National Oceanographic Centre, found that surface warming, and sea level rise connected to density changes in the ocean (called steric changes), increase nearly linearly with increased carbon emissions, when viewed in the future many centuries after emissions cease. The analysis studied particular issues involving the various feedbacks in the climate system including those from ocean acidity and solubility changes in the ocean.

The implied steric sea level rise ranged from 0.7 metres to 5 metres if all the planet’s conventional fossil fuel reserves were burned – representing a cumulative emission of about five trillion tonnes of carbon – which could happen 500 years or more after emissions cease.

The study only predicted sea level rise from the warming of the oceans and did not include the additional contribution from the melting of the great ice sheets.