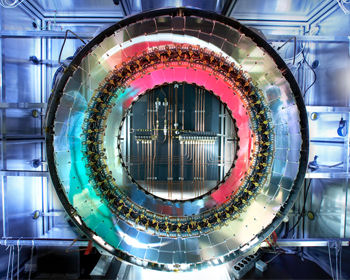 A symposium to explore the implications of the increased reliance on drones, robots and other autonomous systems has been organised by the recently-launched Centre for Health, Arts and Sciences (CHARTS).

The symposium, ‘Legal, Ethical, and Social Autonomous Systems’, will consider some of the questions that need to be addressed before autonomous systems become widespread including safety, trustworthiness and ethics as well as societal aspects concerning legality and social integration.

The workshop aims to bring together researchers from a range of disciplines including philosophy, law, computer sciences and psychology to draw on a variety of perspectives. It will feature both internal and external speakers including Kerstin Dautenhahn from the University of Hertfordshire and Kerstin Eder from the University of Bristol as well as Stephen McLeod (Philosophy), Joseph Savirimuthu (Liverpool Law School) and Michael Fisher (Computer Science) from the University.

CHARTS has been set up to explore the human dimension of medicine and science. It seeks to shed new light on how the arts and humanities can enhance medical and scientific practice, as well as health and well-being. Research areas include: personalised health; arts, well-being and therapy and virtual futures. It features an Arts-lab which actively encourages collaborations between scientists, those working in the humanities and artists.

‘Legal, Ethical, and Social Autonomous Systems’ is being held at the Foresight Centre on Wednesday, 14 November 2012 from 11am to 4pm. If you wish to attend please contact Dr Nedim Hassan by email. Lunch and refreshments will be provided.

This event is organised in conjunction with the Centre for Autonomous Systems Technology (CAST) and the Virtual Engineering Centre.