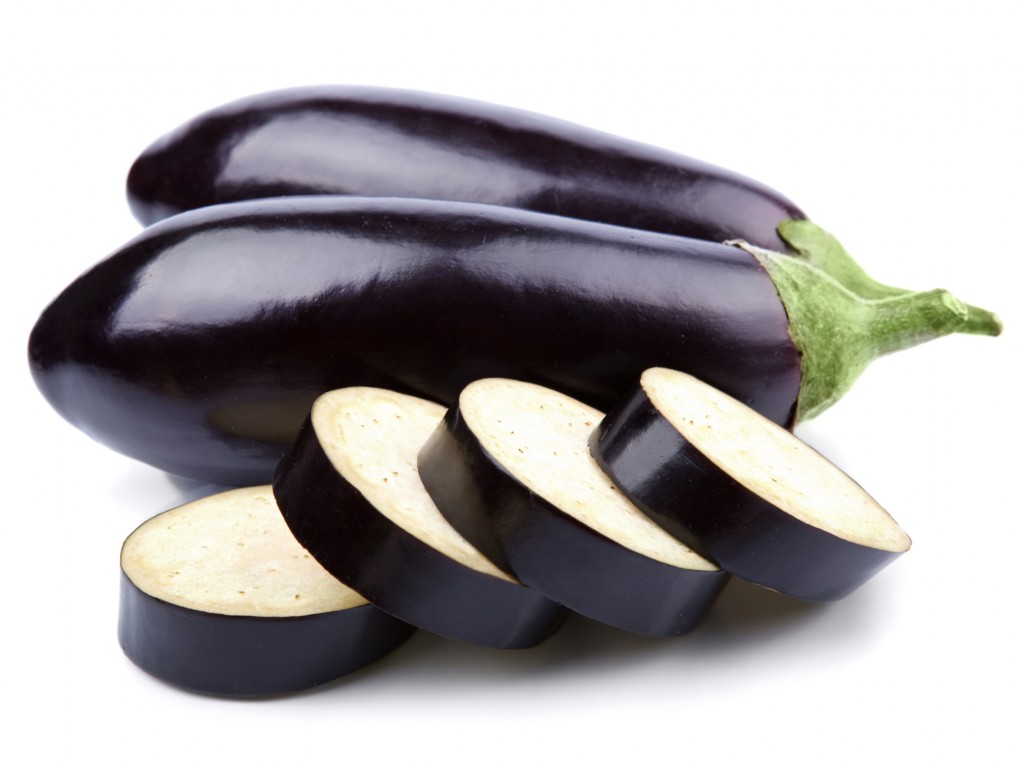 A team led by the University of Liverpool and South China University of Technology is investigating the viability of storing gas in ‘bioclathrates’ formed from fungi and vegetables.

Gas storage, both short and long term, is an expensive and energy intensive process, with liquefaction and compression into porous sorbents the two methods under consideration.

But Professor Andrew Cooper, from the University’s Department of Chemistry, and Weixing Wang, from South China University of Technology, inspired by the biomimetic approaches to heavy metal storage and the ability of natural structures to facilitate gas transport, decided to delve deeper.

“Clearly, it would not be desirable to use high-value food materials for gas transport, but there might be abundant, non-food biomass that can do the same job”

Clathrate hydrates are a chemical compound of water and gas, where the gas molecules are trapped inside a crystalline cage of ordered, hydrogen bonded water molecules. They can form with a large number of low molecular weight gases, such as methane and CO2. But they form very slowly, with high pressures required to force the gas into the water, and low temperatures to form the ice-like structures, making it debatable that the process is more energy efficient than other methods.

Professor Cooper and his team decided to investigate the ability of biological structures, such as fungi and vegetables, to increase the formation rate of clathrate storage without introducing complex mixing technologies.

Prof Andy Cooper said: “Clearly, it would not be desirable to use high-value food materials for gas transport, but there might be abundant, non-food biomass that can do the same job. This work is currently a long way from practical application, but we hope that it will inspire other scientists to think about this problem in new ways. There is an enormous variety of biomass on the planet, we limited our initial search to the local supermarket.”