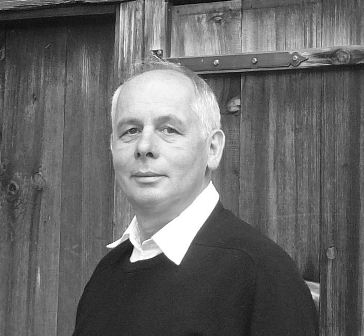 Max Klein, a Professor in the Department of Physics, has been awarded the Max Born Prize from the Deutsche Physikalische Gesellschaft (DPG) and the Institute of Physics (IOP) for his outstanding contributions to physics.

Professor Klein was awarded the prize for his fundamental experimental contributions to the elucidation of proton structure using Deep-Inelastic Scattering.

His citation read: In the last 40 years, Max Klein has dedicated himself to the study of the innermost structure of the proton. In the 90s he was a leading figure in the discovery that gluons form a surprisingly large component of proton structure. These gluons play an important role in the production of Higgs bosons in proton-proton collisions for which experiments at CERN have recently found promising candidates.

The Prize is awarded annually in memory of the German physicist Max Born. The award goes to physicists based in Germany and in the UK or Ireland in alternate years.