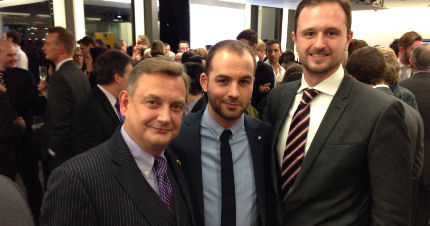 The University has been named within the Top 100 of the UK’s most gay-friendly employers in the Stonewall Workplace Equality Index.

Liverpool is ranked 58th of 376 organisations in the country, an improvement of 43 places from last year’s survey.

The results place the institution sixth within the higher education sector and fourth within the Russell Group.

Commenting on the news, Pro-Vice-Chancellor for Student Experience, Professor Kelvin Everest, said: “The University is delighted to be in the top 100 of the Stonewall Equality Index. The improvement in the University’s ranking is a reflection of its commitment to creating an environment and culture where all can thrive, are equally valued and experience equality of opportunity.” 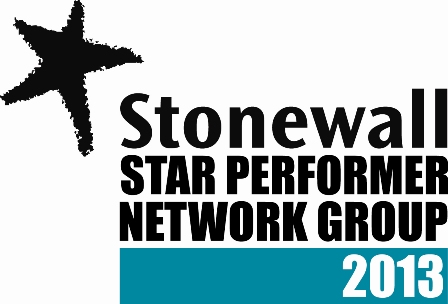 The LGBT Staff & Postgraduate Student Network was also recognised as a ‘Star Performer Network Group’ in recognition of for their contribution to the experience of LGB staff in their organisation and beyond.

Dr Alan Greaves, Chair of LGBT Staff & Postgraduate Student Network, said: “We’re thrilled to receive this recognition from Stonewall. The network has worked tirelessly to improve equality and raise awareness of the issues affecting lesbian, gay and bisexual community. It is a huge honour to our LGBT network.”

The network launched its popular flagship public lecture series in 2011. The next event ‘Don’t compromise yourself. You are all you’ve got.’ takes place on 27 February. Reading from his autobiographical novel, John Sam Jones will describe his experiences of aversion therapy in the 1960’s and 70’s.

Through the network, the University has increased its engagement with the local LGBT Community by supporting World Aids Day, sponsoring IDAHO50 and participating in the Liverpool Pride Parade.

The workplace equality index reviews the University activity in a number of key areas, including employee policies, staff engagement, learning, development and support and external and community engagement.

Almost 9,000 lesbian, gay and bisexual (LGB) staff across all sectors completed the surveys.

6 thoughts on “University in Top 100 most gay-friendly employers”