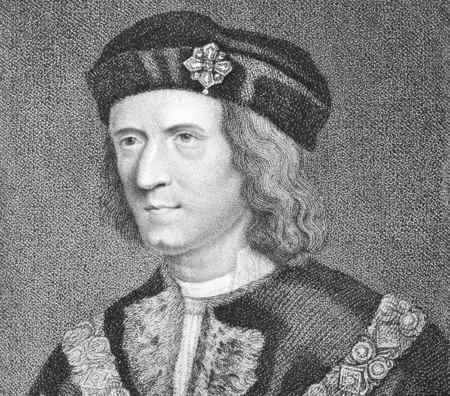 Experts at the University of Leicester have announced that the DNA analysis of the skeleton uncovered from a city council car park matches the Royal descendants of the ‘lost King’, Richard III.

The body, which has been carbon dated to a period between 1455 and 1540, will be reinterred at Leicester Cathedral.

Scientists at the University of Liverpool’s Department of Archaeology, Classics and Egyptology, commenting on the find, said that the discovery was the result of painstaking work.

Dr Jessica Pearson said: “The researchers that did the work locating the site, exhuming the remains, CT imaging, radio carbon dating and DNA profiling – something the same university pioneered in the 1980s – are to be congratulated.

“It would have required the collaboration of several specialist teams working independently in different laboratories to produce the results, which are undeniable when the results all point to the same conclusion.

“Interestingly, the lack of evidence for deformities would seem to suggest that the image of Richard III portrayed by Shakespeare who wanted to legitimize the Tudor dynasty, were probably politically motivated.”

Dr Pearson and PhD student Shirley Curtis-Summers are specialists in bioarchaeology, which includes the study of human osteology, palaeopathology, and stable isotope analysis of human remains from prehistory through to the medieval period.  Studies at Liverpool into the lives of canons and benefactors at Norton Priory are contemporaneous with the times of Richard III.

Shirley Curtis-Summers said: “Confirmation of the discovery of Richard III is a prime example of how physical anthropology and archaeological science can be used in tandem to identify ancient remains.

“Analysis on ancient human skeletons is the best way to obtain primary evidence though methods such as osteology, DNA, carbon dating and isotope analysis.

“Performing such analytical methods can be very painstaking, time-consuming and expensive, but the rewards are remarkable.”

For more on this story visit: http://www.bbc.co.uk/news/uk-england-leicestershire-21063882