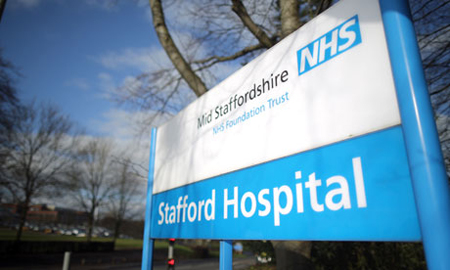 “We are pleased to see that the Francis Report recognises the negative impact of organisational culture on nurses and nursing practice. The findings and recommendations of the Report echo an evidence research review that we have recently undertaken.

“Our research review indicates that nurses hold compassion, empathy, dignity and respect as core values. The evidence also shows that the delivery of compassionate care is the result of the interaction between individual nurses and social context of nursing, and that organisational factors can exert a damaging influence on professional values and practices.

“The failings at Stafford Hospitals may suggest that care standards are in decline, largely due to the organisational culture, but the reviewed evidence would not support an argument that there is a compassion deficit in the nursing profession.

“The recommendations of the Francis Report are to be welcomed by all those wishing to see improvements in NHS care. In our opinion, though, when the social welfare ideals on which the NHS is built are being systematically dismantled it is likely to be at the cost of compassionate care. Compassion is not a recognised feature of competition, market forces or privatised service cultures.”

One thought on “Viewpoint: The Francis Report into Mid Staffs Hospital scandal”