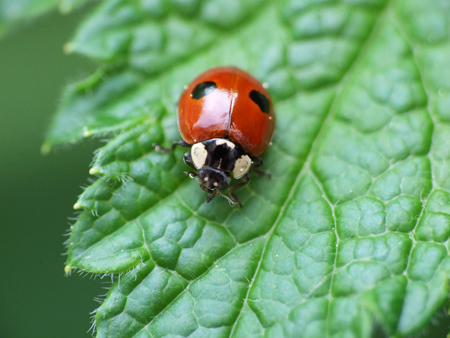 Professor Greg Hurst: “This study highlights the significance of looking very carefully at local differences in the spread of infection before predicting disease impact”

A study at the University of Liverpool into the spread of sexually transmitted infection in ladybirds has shown that disease risk to large populations cannot be predicted without a full understanding of the disease dynamics at small geographical scale.

Scientists investigated a virulent form of infection in the central and northern European populations of the two-spot ladybird to understand the conditions that favoured disease spread.  Researchers found that disease burden in two locations of the same habitat – the lime tree – were very different, despite being within 12km of each other.

It is expected that disease epidemics will vary over space, but variation at small local scale, however, was not predicted because it is generally thought that insects move easily and regularly amongst habitats, taking infection with them.

The Liverpool team found that there were significant differences between disease outbreak sites that were close to each other, which were caused by differences in mating rates across habitats.

The study showed that a healthy supply of food increased the mating frequency of ladybirds, and therefore encouraged disease spread.  Ladybirds with less food supply, however, mate less frequently and did not experience the same high rate of infection.

The research highlights that disease epidemics cannot be predicted or understood fully without sampling the infection at small spatial scales.  Researchers showed that pulling together information about the local population, such as food supply and mating habits, is essential in order to build a more accurate picture of disease dynamics in the wider population.

Professor Greg Hurst, from the University’s Institute of Integrative Biology, explains: “In order to understand disease spread we look at the conditions that favour disease and how the impact of the infection can differ across many habitats as a result of variation in individual behaviour, such as mating habits for example.

“What we found surprising in our study was that variation in the disease dynamics of sexually transmitted infection in ladybirds occurred at a very local level.  We found differences in the prevalence of disease in a tree and bush habitat, for example that were only 100 metres apart..

“Looking at the patterns of behaviour in the population more closely we could see that those habitats with more food had higher mating rates than those that did not have such a plentiful supply, and the disease infected males and females more rapidly in these places.

“This means that the infection, which causes sterility in females, will reduce ladybird reproduction in habitats with good food supply, the very places that should be important drivers of population growth. It highlights the significance of looking very carefully at local differences in the spread of infection before predicting disease impact.”

The research is published in the journal, Behavioural Ecology. 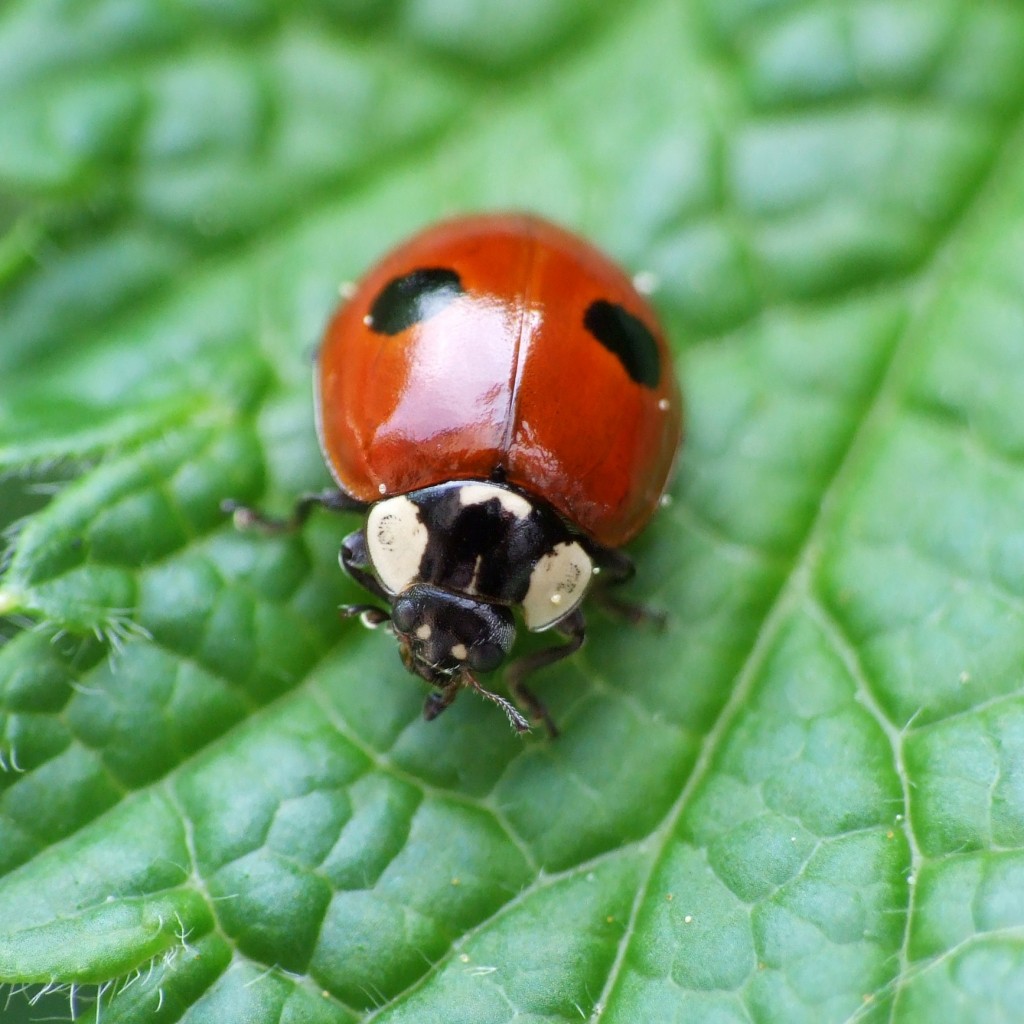