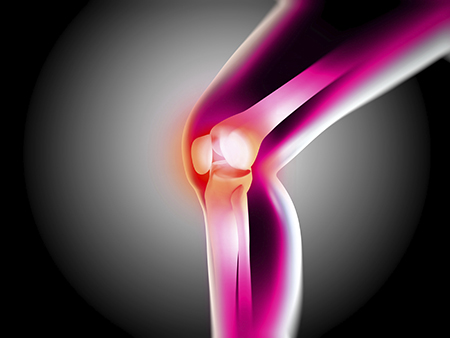 Researchers at the University of Liverpool have taken a major step forward in understanding the causes of a disorder which causes chronic pain in sufferers.

Complex Regional Pain Syndrome (CRPS) is a serious condition affecting a limb after an – often small – accident or operation.  It can cause severe pain lasting many years, as well as limb swelling, hair and nail growth changes, and muscle atrophy, but until now there has been no clear evidence of the cause.

Now the research team from the University’s Institute of Translational Medicine alongside colleagues at the University of Pecs, Hungary have successfully transferred antibodies from the serum of patients with CRPS to mice, causing many of the same symptoms to be replicated.

Dr Andreas Goebel, who works in the University of Liverpool and is a Consultant in Pain Medicine at The Walton Centre NHS Foundation Trust, led the study.  He said: “CRPS is a serious condition which isn’t fully understood.  The findings of this study hint at a cause for it – harmful serum-autoantibodies – and raise the possibility of finding a treatment.”

”The findings of this study hint at a cause for CPRS – harmful serum-autoantibodies – and raise the possibility of finding a treatment”
In mice injected with the antibodies from CRPS sufferers, there was significantly more swelling of the affected limbs compared to mice injected with antibodies from healthy volunteers. Similar to what is seen in patient’s limbs, the paws of CRPS-antibody injected mice became more painful to pressure, and the paw tissues contained a higher concentration of the nerve-mediator Substance P.

Although it had previously been thought, that the cause of CRPS is exclusively an abnormal brain activity after injury, more recent results, including from the Liverpool group have pointed to an immune dysfunction.

Dr Goebel said: “It’s quite possible that CRPS is caused by a fault in the immune system.  This study seems to pinpoint the cause as autoantibodies, and by examining this area further we can look to develop a cure.”

The study was published in the journal Pain and can be read here.