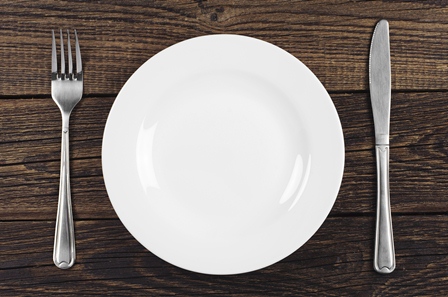 Consumers need healthy foods that will help them control their appetite

Scientists from the University of Liverpool have demonstrated the effectiveness of a fibre-based dietary ingredient that makes people feel less hungry and consume less food.

Hunger is a major barrier to successful weight control and consumers need healthy foods that will help them control their appetite. Although fibres have the potential to modulate appetite without adding additional calories, they can make foods less appealing. Moreover, most studies employing fibres have failed to demonstrate positive effects on either appetite or food intake, and certainly no effects lasting the full day.

Psychologists from the University’s Institute of Psychology, Health and Society tested whether the new product (Weightain® satiety ingredient), consisting of a combination of dietary fibre sources including a viscous hydrocolloid and a whole-grain corn flour rich in resistant starch, made people feel fuller for longer and influenced the amount of food they ate.

In the study, 90 normal to overweight participants were given a fruit-based smoothie for breakfast containing a dose of either 20g or 30g of the satiety ingredient, or a non-active control. Their subsequent intake of food at both lunch and dinner on that day was measured and their levels of hunger examined.

“This is the first study to examine the short term effect of this particular combination of fibres on appetite and food intake.”

At lunchtime, 5% less food was consumed after the 20g dose than after the control. At dinner time participants ate 7% fewer calories after the 30g dose compared to when they had the smoothie made without the Weightain satiety ingredient.

Psychologist, Dr Jo Harrold from the University’s Human Ingestive Behaviour Laboratory in the Institute of Psychology, Health and Society, said: “This is the first study to examine the short term effect of this particular combination of fibres on appetite and food intake.”

“Whilst more research is needed to measure these effects of the product over longer periods of time and in people who are actively trying to lose weight, this study demonstrates high fibre food products which make you feel fuller could provide a potential solution to weight management.”

Psychologist, Professor Jason Halford, said: “What is notable is this product, given with breakfast, produced effects on appetite, which were apparent across the day. This is important when consumers are seeking help controlling they hunger across the day.”

Find out more about studying psychology on the University’s Study Pages and follow the Institute of Psychology, Health and Society on Twitter.