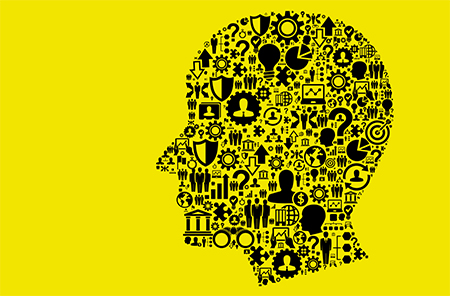 The University of Liverpool’s debating series, Policy Provocations, returns this week, asking: My doctor makes me sick – What can we do about it?

The series, which is led by the Heseltine Institute has covered topics as diverse as the EU, libraries, green belts and ageing, heads to  Isla Gladstone Conservatory in Stanley Park, Anfield for the first time with a panel made up of healthcare professionals, all chaired by Radio Merseyside’s Roger Phillips.

Introducing the debate is the University’s Dr Joanne Reeve; who describes herself as a GP, health services researcher and a patient.

She hopes to encourage the panel, and the audience, to “think dangerously” about the future of the NHS and healthcare provision in the UK.

Dr Reeve said: “I want to suggest that the biggest problem we face is that we have lost sight of the very thing that our health service exists to do – to help individuals live their lives by reducing the impact and the burden of illness.”

Discussing this, and responding to audience questions, will be a panel consisting of Dr Iona Heath, a past President of the Royal College of GPs; Professor Peter Kinderman, Director of the University’s Institute of Psychology, Health and Society and Dr Maurice Smith, a GP and member of the NHS Liverpool Clinical Commissioning Group Governing Body.

The discussion will be opened by Dr Reeve’s contention that health care has become too focussed on “controlling population disease levels”, and her view that “individually tailored care” needs to become the dominant aspiration for the NHS as an organisation.

Dr Reeve said: “Now, the goal is to reduce the amount of disease in the population, not necessarily to help you as an individual. Reducing your blood pressure may make no difference to you personally, but at a population level if lots of people reduce their blood pressure, we can reduce the overall amount of heart, kidney and vascular disease.

“Of course, that is potentially no bad thing, but in reality we are instead seeing more problems. With health services increasingly focused on controlling population disease levels, rather than understanding and addressing individual health problems, we see two key problems emerging: overtreatment and undertreatment.”

My doctor makes me sick: What can we do about it? takes place at Isla Gladstone Conservatory in Stanley Park, Anfield tonight, Wednesday , 1 October from 6pm.

The debate will be live-tweeted through @livuniheseltine. Please use #policyprov to join the debate.