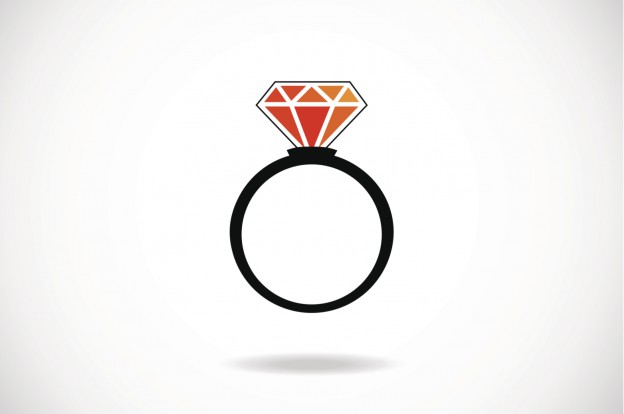 Traditionally, marriage led to the adoption of the husband’s surname, but are things changing?

A research group is seeking to find out how traditional marriage naming practices are changing in the wake of equal marriage laws; and they want men and women, gay and straight, to fill out a survey that they hope will help them learn more.

Dr Georgina Turner, Lecturer in Media at the University of Liverpool and a member of the Discourses of Marriage Research Group, said: “There is very little research in this area, so we are hoping to find out, from a large sample of people, what they and their friends are doing with their names and what influences those decisions.

“We’re interested in hearing from straight and gay people, whether they’re married, civil partnered, thinking about it, single or separated.”

The team is aiming to collate around a thousand responses to deliver a clearer picture of marriage and naming in the 21st century.

“We’re interested in hearing from straight and gay people, whether they’re married, civil partnered, thinking about it, single or separated”

Despite its traditional associations, getting married remains a popular choice for many and a new option for those in same-sex relationships. With ceremonies becoming more and more personalised and varied, researchers are interested to know if the same creativity is being applied to naming choices.

The team is also interested in learning more about how the introduction of children can change attitudes, and also whether there are long-term partners changing their names but skipping the ceremonial wedding altogether.

Georgina added: “Some people have said, ‘I haven’t done anything interesting with my name,’ and assumed we’re only looking for the wildest and most exotic stories.

“Between us we know couples and individuals who are doing various things, but it’s really important that we hear from all kinds of different people so that we can paint an accurate picture of naming choices in the UK, and have a look at how they might be changing – or not.”

The anonymous survey is open until the end of October, please visit www.surveymonkey.com/s/surnames to share your views.

To find out more about the Discourses of Marriage Research Group visit: http://discoursesofmarriage.blogspot.co.uk/ or follow @dis_of_marriage on Twitter.