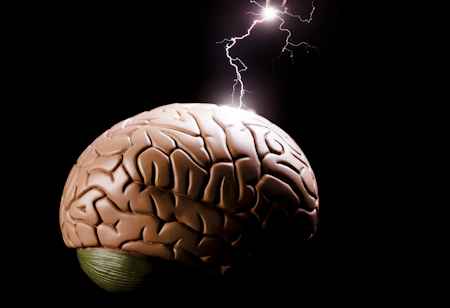 Professor Read's review of the literature on the safety and efficacy of ECT research was cited numerous times during the intense debate of the bill.

Researchers from the University’s Institute of Psychology, Health and Society have played a significant role in the passing of a new  mental health bill in Western Australia.

The Western Australian parliament has just passed a new mental health bill that bans the use of Electroshock therapy (ECT) on children under the age of 14.

Professor John Read and Professor Richard Bentall published a review of the literature on the safety and efficacy of ECT research in 2010  which was cited numerous times during the intense debate of the bill.

Professor Read said: “Our review found that ECT has no long term benefits compared to placebo, and has significant adverse effects on the brain.  My submission emphasised that these effects are of particular concern when the brain is still developing.

Western Australia is the first state in Australia to introduce this restriction. The state of New South Wales in Australia is currently reviewing the use of ECT and Professor Read has made a similar submission to this debate.