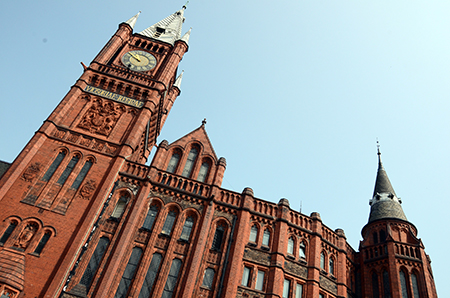 In total four awards, amounting to around £26,000 were granted:

Further information and application details can be found at: http://www.liv.ac.uk/friends/.