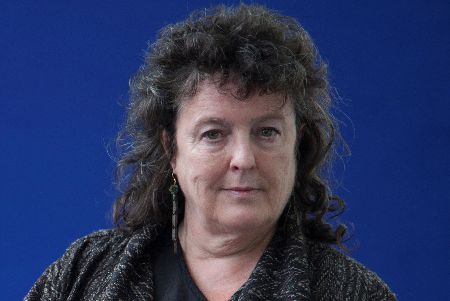 Professor Carol Ann Duffy, the current Poet Laureate, graduated from the University in Philosophy in 1977 and was made an honorary graduate in 2007. She made a Dame in the New Year Honours.

Dr Jude Kelly, Artistic Director of the Southbank Centre, who was made an honorary graduate of the University in 2009, was awarded a CBE.