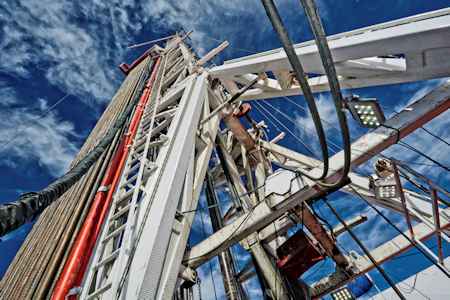 Seismologists will develop a monitoring network

Researchers at the University of Liverpool will monitor areas where hydraulic fracturing (fracking) will take place in the UK, as part of a nationwide research consortium.

It will provide the UK scientific community, with unique real time data from a shale gas operation over its whole life cycle – before, during and after hydraulic fracturing has taken place.

The results of the research will be open and made freely available to the public.

Seismologist Professor Andreas Rietbrock, from the School of Environmental Sciences, who is providing his expertise to the monitoring team, said: “Hydraulic fracturing of shale rock is a new activity within the UK which, as with any subsurface industrial activity will induce changes.

“As part of the  Liverpool Earth Observatory we will install a seismic monitoring network in the North West of England to monitor the seismicity before, during and after the operation”

The research, which differs to the operator’s and the regulator’s monitoring, is designed to enhance the scientific understanding and knowledge of the effects of shale gas operations on the environment and support peer reviewed science.

The research consortium, led by the BGS, also involves the Universities of Birmingham, Bristol, Loughborough and Manchester.

Shale gas exploration was given the go ahead in December 2012 by Ed Davey, the Secretary of State for the Department of Energy and Climate Change.