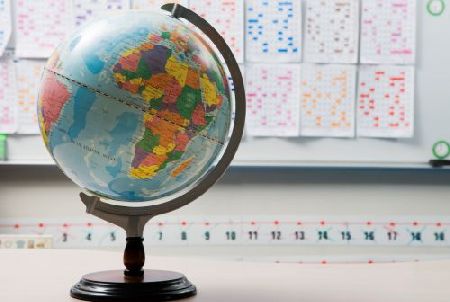 The ranking is compiled using the ‘international outlook’ indicator

The University of Liverpool has moved up nine places in the 2015 Times Higher Education’s (THE) top 100 international universities.

Liverpool is ranked 66th, up from 75th last year.  The result places the University 15th in the Russell Group, with Imperial College London topping the ranking in 8th position.  Overall, 22 Russell Group institutions featured in the top 100.

The ranking is compiled using the ‘international outlook’ indicated from the THE’s World University Rankings methodology.  It measures each institution’s percentage of international staff, its international student numbers and the proportion of its research papers published with a co-author from at least one other country.

The University moved up 12 places in the 2014 THE World ranking. Ranked 157th, up from 169th last year, Liverpool was 20th in the Russell Group and placed in the top 100 for the clinical, preclinical and health table, as well as the physical sciences table.

For the full ranking of international universities, please visit the THE website.