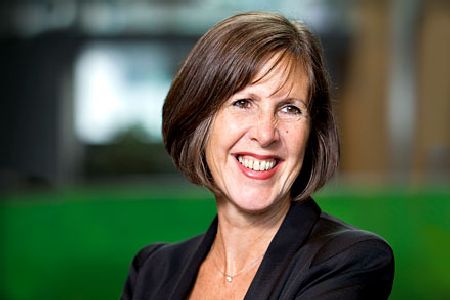 The University of Liverpool’s new Vice-Chancellor, Professor Janet Beer, has taken the helm of the institution.

Professor Beer is Liverpool’s first woman VC and one of only three in the Russell Group.

“I have strong links with the North West, so returning to the region to lead this world famous University feels truly special to me,” she said.

“I am looking forward to being out and about and meeting my new colleagues and our students as we embark on the next stage of the University’s journey.

“This is an exciting moment to be joining the University as we build on the successes of the REF and the continuing improvement in the quality of the student experience.”

A researcher in the field of late 19th and early 20th century American literature and culture, Professor Beer is well known and respected in the higher education sector for the national leadership roles she has undertaken.

The VC is on the Board of the British Council and is Chair of the Equality Challenge Unit. She was previously an Arts and Humanities Research Council (AHRC) panel member.  Her track record in leadership and management is well established and she has led Oxford Brookes University successfully since 2007.

Professor Beer’s first ‘Open Meeting’ for staff will be held on Wednesday, 18 February.  For further details and to register for the event, please click here.