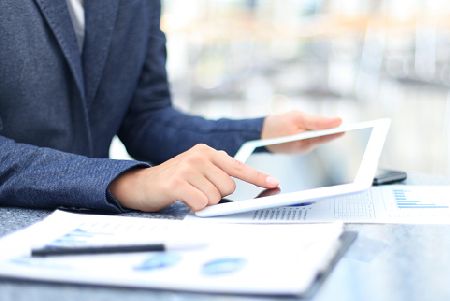 The University has contributed to a report released by Universities UK (UUK) on the higher education sector’s efforts to improve efficiency and value for money.

The report, ‘Efficiency and Effectiveness in Higher Education’, commissioned by the Department for Business, Innovation and Skills, found that in the last three years, efficiencies of £1 billion have been delivered by universities in England.

Sarah Jackson, the University’s Director of Research, Partnerships and Innovation, delivered a report on the benefits of institutions sharing research equipment which contributed to the overall UUK findings. Undertaken in collaboration with the University of Manchester, the report was undertaken for the N8 partnership of northern research universities.

Entitled, ‘Raising the Return – Benefits and Opportunities from Sharing Research Equipment’, the report found that over the last three years, universities have made considerable progress in ensuring that maximum value is delivered from investment in the UK’s science infrastructure. Significant progress has also been made in developing an infrastructure to support equipment sharing.

More than 25,000 items are now easily located by potential users through being classified on databases across the N8 universities, the M6 universities in the Midlands, Scottish universities and the Science and Engineering South consortium. University equipment and facilities are now being increasingly shared with business to drive innovation.

Equipment sharing is increasing research productivity across the UK, with good practice examples cited in the report the University’s Centre for Genomics Research, which supports collaborative, multidisciplinary projects with academic groups, industry and government departments.

Sarah Jackson said: “Access to leading edge equipment supports increased productivity and excellence across the science base and increases the competitiveness of the UK economy.

“The constraints in public spending mean that, more than ever, we have to use our assets as efficiently and effectively as possible. The report shows that universities have risen to the challenge and overcome financial, technical and cultural barriers to sharing equipment. Nonetheless, further benefits can be gained through a more flexible approach by funders and users.”