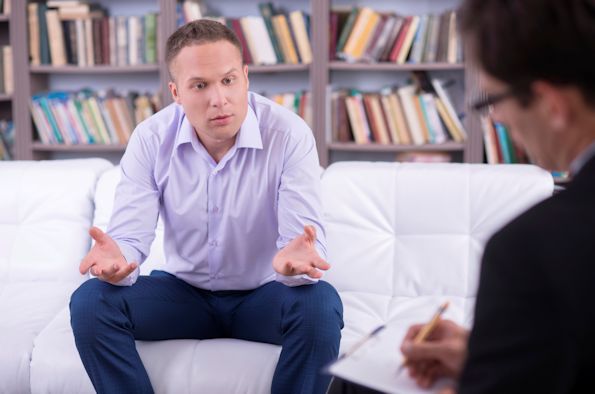 A study by researchers at the University of Liverpool and the University of Manchester has examined the psychological treatment of more than 300 people suffering from psychosis, showing that, whatever the therapy, it is the relationship between the patient and therapist which either improves or damages wellbeing.

The research relates to one of the more controversial ideas in psychotherapy research – the Dodo bird conjecture.

Named after a bird in Alice’s Adventures in Wonderland which sent several characters on a race and then declared them all winners, this conjecture states that all types of psychotherapy, even though often appearing to be very different from each other, are equally beneficial to patients.

In this case, the research showed that it is the quality of the relationship between the therapist and patient which causes improvement and not the different techniques employed in the two therapies that were compared.

Many studies have looked at types of talking treatment which can help people recover from psychotic episodes. These include cognitive behavioural therapy (CBT) and family therapy. High quality research uses a comparison group which also receives some kind of less structured treatment, for example supportive counselling or befriending.

Surprisingly, patients in these comparison groups often benefit from the comparison treatment as much as those receiving the specific, targeted therapies (CBT or family therapy). Both groups who receive a psychosocial treatment fare much better than those offered only medication and usual care.

The researchers explored in depth the causative effect of the ‘therapeutic alliance’ or relationship of trust between patient and psychologist when schizophrenia patients were treated during a trial of this kind.

She said: “The quality of the therapeutic relationship has been linked to outcomes before, but we wanted to see whether it really causes the changes in wellbeing occurring during therapy.

“Does successful treatment make patients feel well disposed towards their therapist or is the relationship actually at the heart of whether therapy succeeds?”

By using already established rating systems of these relationships and taking data from the earlier study of 308 patients, the researchers found that a good level of therapeutic alliance had a beneficial impact on wellbeing, but where the relationship was poor, the treatment could actually be damaging.

“The implications are that trying to keep patients in therapy when the relationship is poor is not appropriate,” Lucy said. “More effort should be made to build strong, trusting and respectful relationships, but if this isn’t working, then the therapy can be detrimental to the patient and should be discontinued.

“The study clearly shows that the two types of therapy are equally beneficial to the patient – as long as the trust, shared goals and mutual respect between client and psychologist are in place.”

The paper, `Psychological treatments for early psychosis can be beneficial or harmful, depending on the therapeutic alliance: an instrumental variable analysis,’ was published in the journal, Psychological Medicine.