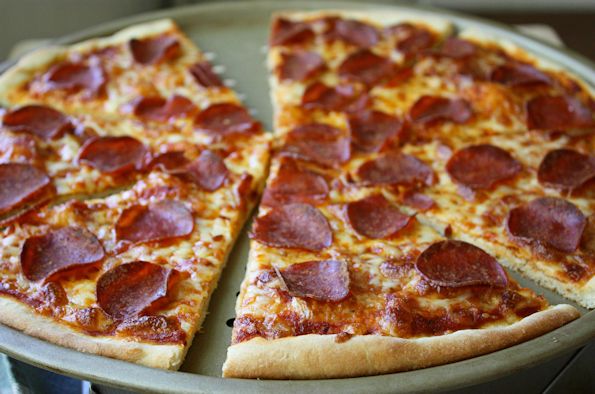 People who eat different types and brands of commonly available food items, such as pizza, are more likely to overeat than people who tend to consume the same brand, according to research by the Universities of Liverpool  and Bristol.

Psychologists undertook the first study of its kind to look at the effect of the wide variety of types and brands of mass-produced foods on consumption.

The number of varieties of the same food product that are available to consumers has increased dramatically since the 1970s and the use of low-energy sweeteners and fat substitutes means that the calorie content can vary considerably.

In a study of nearly 200 participants, researchers examined the eating behaviour of people who ate lots of different makes and varieties of pepperoni pizza, and those who tended to consume the same brand and type of pizza.

They identified over 70 different types of pepperoni pizzas which are available to buy in supermarkets and from well-known takeaway suppliers.  Within these different brands and types, the calorie content differed by more than 300% (the lowest was 501 calories per pizza, and the highest contained 1909 calories per pizza).

Dr Charlotte Hardman, from the University’s Institute of Psychology, Health and Society, said: “There has been a lot of research into the effects of portion sizes and the availability of energy-dense food on overeating and obesity.

“However, this is the first time that the number of different varieties within a single food that people eat has been examined. We used pepperoni pizza in this study, but it could apply to other mass produced food items which are available to buy in many varieties and by many manufacturers.

“It would appear that this high variability of food items makes it more difficult for people to learn about food and manage their consumption which exposes a new feature of Western diets and which has potential public health implications. “

The research is published in PLos One and was funded by the Biotechnology and Biological Sciences Research Council (BBSRC).

The research was originally conducted as part of Dr Hardman’s post-doctoral work, led by Professor Jeff Brunstrom, at the  University of Bristol’s School of Experimental Psychology . 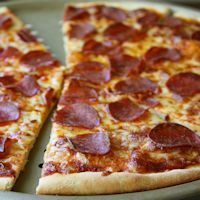