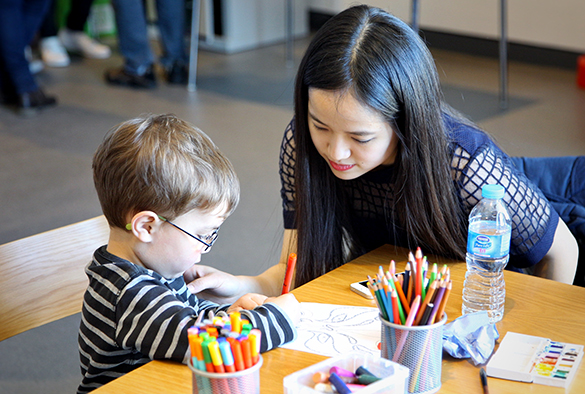 The University of Liverpool’s Confucius Institute led a workshop for Merseyside’s Mandarin teachers, and celebrated Brazilian and Chinese culture with a special event at the Museum of Liverpool.

The event at the Museum of Liverpool, organised in collaboration with the Guild of Students, drew a large audience for its performances of traditional Brazilian dance, including capoeira, as well as Han and Tibetan dancing.

John Tasker said: “This event gave us the chance to celebrate the diverse and colourful traditions of China and Brazil, which make a great contribution to the diversity of the University of Liverpool and the vibrancy of the city.