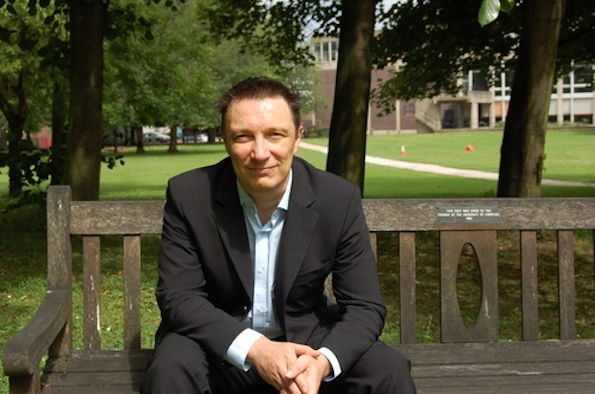 Professor Andy Cooper, from the University’s Department of Chemistry, has been elected a Fellow of the Royal Society.

The Society is a fellowship of the world’s most distinguished scientists, drawn from all areas of science, engineering, and medicine.

Professor Cooper said: “This is a testament to the high quality of my research team.  Most of the work behind this was done at Liverpool, and it shows that Liverpool is a great place to do research.”

He is Founding Director of the University’s Centre for Materials Discovery which enables businesses to access high-throughput research facilities for the discovery of new materials for areas such as consumer products, catalysis and medicine.

Professor Cooper is also the Academic Director of the University’s Materials Innovation Factory – a new facility that will provide an unparalleled suite of open-access, state-of-the-art equipment, and internationally-leading academic expertise in the area of computer-aided science.

The newly elected Fellows include strong representation of scientists in business and industry.

Sir Robin Saxby, Founder and former CEO and Chairman ARM Holdings plc, has been made an Honorary Fellow. Sir Robin is a former member of the University’s fundraising board and has made significant personal donations to support the Management School and the Department of Electrical Engineering and Electronics.

Sir Robin is a technology entrepreneur who served as Chairman, President and Chief Executive of ARM Holdings plc, the world’s leading semiconductor intellectual property company, prior to his retirement in October 2007.  Today he is an angel investor and advisor to various technology start-ups.

Sir Paul Nurse, President of the Royal Society, said: “Without scientific knowledge, we might not be able to solve some of the greatest challenges of our time: food shortages, climate change and tackling diseases. The scientists elected to the Fellowship of the Royal Society this year are leaders in their fields and have contributed much to the scientific endeavour. We are delighted to welcome them alongside the likes of great British scientists such as Newton, Boyle and Darwin.” 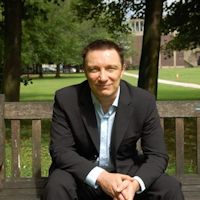