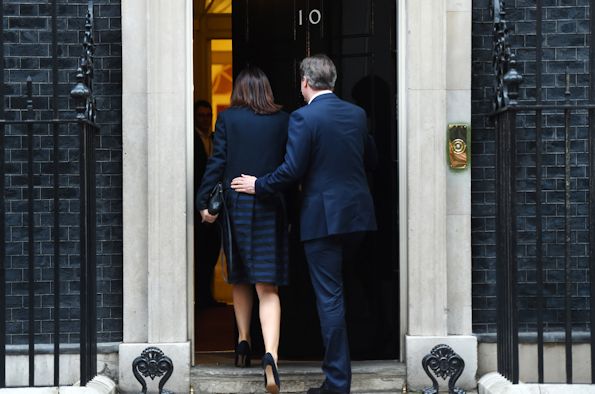 University of Liverpool political experts provide their response to the General Election 2015 results:

“The Conservatives have exceeded their own hopes and expectations in winning a small majority in parliament and the party will be celebrating a remarkable, unexpected victory this weekend.

“However, the honeymoon will be brief. David Cameron’s promise to negotiate the UK’s relationship with the EU and then hold an in/out referendum on EU membership is fraught with danger. Conservatives remain deeply divided on Europe, an issue which will now dominate British political debate through to 2017. The Brexit referendum will test Tory unity to its limits”.

You can listen to Dr Wilks-Heeg’s analysis of the results on Radio Merseyside here (from 1hr 9mins): http://www.bbc.co.uk/programmes/p02pkv5n

“There are 3 reasons why the Conservatives won this election:

“The 2015 General Election results look rather mixed for UKIP: they have only won one seat, but the increase in their share of the vote has been notable, especially in the North of England.

“This proves the party has the potential to remain part of the British political landscape for the foreseeable future. Nigel Farage’s failure to win a seat could be the beginning of a difficult period for the party, although the prospect of an EU referendum might soften the blow considerably.

The problem is that Farage has become so central to their campaigning and identity – it is difficult to see who will replace him and whether they can maintain cohesion. “

The 2015 general election was an electoral disaster for the Labour Party, winning fewer seats than in 2010 and only marginally increasing its share of the national vote. Across Great Britain, the electorate rejected the Labour Party.

However, underlying trends in British politics also hindered the Labour Party. The broad electoral coalition of support from different social groups, that delivered three successive general election victories under Blair, has fractured – the 5 million lost voters since 1997 – and for the Labour Party to enjoy any future electoral success, must be rebuilt.

The widely predicted wipe-out of Labour in Scotland is the culmination of a slow decline of the Scottish Labour Party over a number of years, combined with a post referendum Scotland backing the cause of nationalism expressed through the Scottish National Party (SNP).

In England, the appeal of UKIP amongst the ‘left behind’ and the sense of ‘Englishness’ that they have tapped into won over a number of working class voters, who demographically and traditionally have been more inclined to support the Labour Party.

Furthermore, ‘middle England’ and the key marginal constituencies stayed with and swung further towards the Conservatives, who also enjoyed their most successful general election result in Wales since 1983.

The depth and scale of the electoral defeat for the Labour Party cannot be underestimated and will require a period of reflection over leadership, organisation, ideology and consequently policy.”

“In Wales, the Conservatives achieved their best result since the 1980s, gaining three seats including Gower which had been held by Labour for over a century and had never previously elected a Conservative MP.

Both Labour and Liberal Democrats had poor results, the former suffering a net loss of one seat, the latter losing two out of their three seats. Plaid Cymru also had a disappointing night, failing to win either of their main targets at Ynys Mon and Ceredigion; a big contrast with the huge gains made by nationalism in Scotland. For UKIP the results were frustrating, a 12% vote share translating into no MPs.” 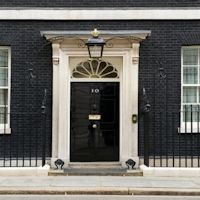