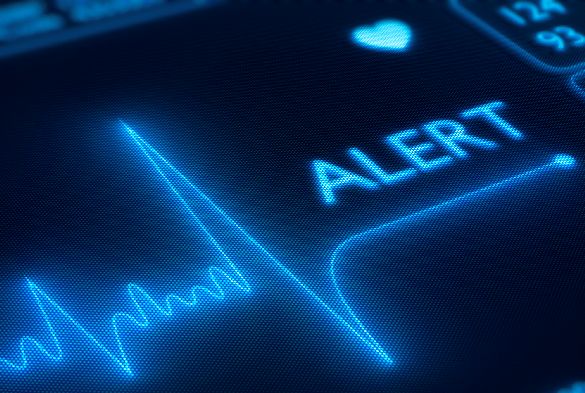 Researchers at the University of Liverpool’s Institute of Infection and Global Health have discovered a key cause of life threatening heart complications, conditions that frequently follow severe infections with the bacteria responsible for pneumonia and meningitis.

Streptococcus pneumoniae is a major human pathogen and is known to be associated with increased risk of fatal heart complications including heart failure and heart attacks.

As Streptococcus pneumoniae is a respiratory pathogen that does not infect the heart, however, the association with heart problems has puzzled clinicians and researchers, particularly as prompt use of antibiotics does not provide any protection from cardiac complications.

A multidisciplinary research team, led by Professor Aras Kadioglu and Professor Cheng-Hock Toh at the University, has now shown that the cause of cardiac injury is a toxin called pneumolysin, which is released by the bacteria during infection. They found that this toxin could directly attack heart muscle cells, causing injury, damage and death.

Dr Yasir Alhamdi, from the University’s Institute of Infection and Global Health and lead author of the study, said: “We have discovered that the toxin pneumolysin, which is released during infection with Streptococcus pneumoniae, is the main reason why a significant number of patients develop rapidly progressive and fatal heart complications even if the bacteria does not directly infect the heart.”

Importantly, the researchers also found that the use of antibiotics could exacerbate damage to heart muscle cells during infection with Streptococcus pneumoniae, as antibiotic-induced bacterial death releases large amounts of pneumolysin into the blood circulation.

To circumvent this problem, the team used specially engineered fat bodies, called liposomes, to bind to and neutralise pneumolysin and prevent it from damaging heart muscle cells. Liverpool researchers had previously shown that liposome therapy could be used as a treatment against pneumonia and sepsis caused by Streptococcus pneumoniae and MRSA.

Dr Daniel Neill, who conducted the infection model work, said: “We have now shown that liposomes can also be used therapeutically to combat deadly heart complications that accompany infections caused by Streptococcus pneumoniae.

“This exciting new finding demonstrates that liposomes may also be of use in conjunction with antibiotics to mitigate the pathological effects of antibiotic-induced bacterial lysis.”

The study was funded by the British Heart Foundation and the Medical Research Council’s (MRC) Confidence in Concept Award.

The paper, ‘Circulating pneumolysin is a potent inducer of cardiac injury during pneumococcal infection’, is published in the journal PLoS Pathogens.

To find out more, visit: www.liv.ac.uk/bacterial-pathogenicity 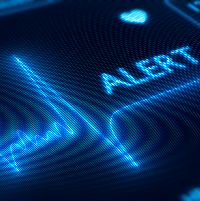