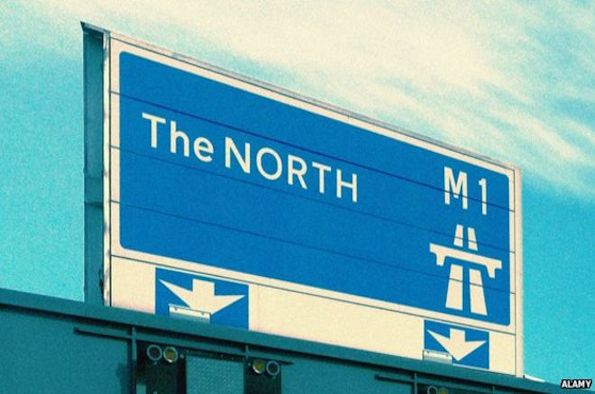 Dr Alex Nurse is a Research Associate in the University’s Department of Geography and Planning:

“Chancellor George Osborne has made his first major announcement since becoming first secretary of state – a position that essentially makes him Deputy Prime Minister in everything but title. Reflecting this boost to his political strength, it is not a coincidence that Osborne used his maiden speech to reaffirm his commitment to one of his major pet projects – city devolution.

Any major UK city that is prepared to sign up to the government’s agenda – and install a democratically elected metro-mayor – will now have the right to make its own decisions on housing, planning, policing and even health spending.

This multi-year financial settlement, worth an estimated £18bn by 2030 would, in the words of Greg Clark, the newly installed secretary of state for Communities and Local Government, allow “decisions to be made by the people of those great cities who know and love their area, rather than having to troop up to London and plead for crumbs from the table”.

While Manchester was the first city to sign up to receive these new powers ahead of the election, Osborne says the offer is open to any other major city – albeit insisting that he has no intention of imposing his plans on the unwilling.

Some cities are keen to get involved as soon as possible – Sheffield is already been tipped to follow Manchester. For other cities in the Northern Powerhouse – as the scheme has come to be known – the future is less clear. Some, such as Newcastle and Leeds, refuse to be drawn on their plans. Others, such as Liverpool want to be involved, but are being held back by political infighting.

At the same time, some question the practicability of the plans and what it actually means for the cities who take on the devolution challenge.

For instance, in an era of cuts to public services, will the new Manchester metro-mayor – pencilled to be installed in 2017 – have to take the brunt of criticism for an underfunded Manchester NHS? Given that Osborne’s plans currently offer no option for raising taxes locally, that mayor might struggle to do anything about holes in the budget.

It’s also worth thinking about the motivation behind the Northern Powerhouse. The original announcement came hot on the heels of the fiercely contested referendum on Scottish independence. It was seen by some as a sop to the northern cities, which saw powers being promised to their neighbours north of the border, and began to shuffle their feet.

In the aftermath of the election, which has seen the Scottish hand strengthened further, and with further concessions in the offing, it is not unreasonable to wonder if this project plays in assuaging those Northern cities that feel left out by the election of a majority Tory government that many were not expecting. It’s not too soon to start shoring up votes for 2020, after all – particularly in areas where UKIP has stolen Labour votes.

While the cities get to grips with the potential pitfalls for their new freedoms, the government may also need to tread carefully too. It will need to give the Northern Powerhouse enough independence to sate its desire to pull away from the clutches of Westminster, but not so much that the West Lothian question becomes the West Pennine Question.” 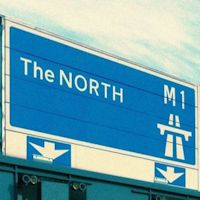 6 thoughts on “Viewpoint: Devolution plan could be a poisoned chalice for cities”