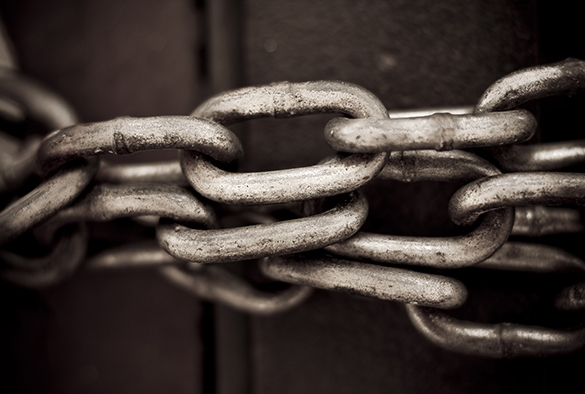 In the first of a series of workshops, the focus will fall on the hospitality sector and how employers can protect their businesses from human trafficking, forced labour and labour exploitation.

Dr Alex Balch, CSIS member and Senior Lecturer in the University’s Department of Politics said: “The new Act could support ongoing efforts to put Liverpool at the forefront of combatting contemporary forms of slavery.

“This event will help meet new reporting requirements introduced as part of the Act, requiring businesses over a certain size ‘to describe the steps they have taken to ensure that slavery and human trafficking is not taking place in any of their supply chains or their own business’.

“Apart from the new requirement on business, another obvious impact is the new statutory requirements for certain public bodies to identify and report suspected cases, meaning training will need to be vastly improved.”

“Apart from the new requirement on business, another obvious impact is the new statutory requirements for certain public bodies to identify and report suspected cases, meaning training will need to be vastly improved”

It will consider research undertaken by the University between 2013 and 2014, funded by the European Commission, to provide policy advice to companies on human trafficking. It will also reflect on and feed into the work of the Merseyside Anti-Trafficking Forum, of which Dr Balch is a member.

The Forum was set up earlier this year and has already grown to bring together police, public sector and charity representatives, academics and business groups to discuss the issues.

Dr Balch said: “Now that the Act has become law the key question will be, what difference will it make?

“The current fight against modern slavery is quite different to the movement to end the transatlantic slave trade. Contemporary forms of slavery do not just exist in distant countries, they happen in modern Britain.

“However, as with the transatlantic slave trade, contemporary forms of exploitation can be linked to the consequences of globalization. One lesson remains the same – the actions of governments, businesses and consumers in this country have important consequences elsewhere in the world.”

The University of Liverpool offers an MA in International Slavery Studies; one of the few programmes in the world to offer students the chance to study forced labour and slavery, past and present. 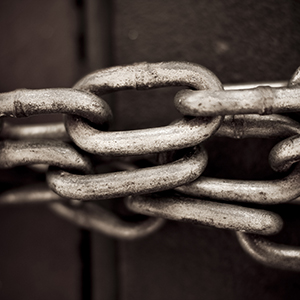