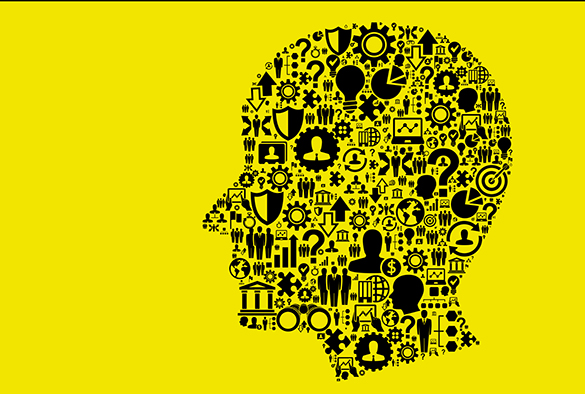 Dr Jo Meehan is a Lecturer at the University of Liverpool’s Management School and part of the Policy Provocations: Who needs social housing? debate, taking place on Tuesday, 9 June.

“Liverpool was Europe’s first city to develop municipal housing as far back as 1869, when St Martin’s Cottages, a tenement block of 124 flats, were built in Vauxhall to house the city’s poorest. Standards of social homes have moved on, yet nearly 150 years later the housing crisis persists and 1.8M people are currently on the UKs social housing waiting list.

But what is social about social housing? Social implies collective co-existence yet the policy landscape risks dividing communities rather than creating cohesion. Housing is a generational issue. The impact of decisions made can last much longer than the policies that drove them creating legacy issues for future communities.

The contemporary government rhetoric is that home ownership is ‘aspirational’. In a déjà vu of the 1980s, social housing is again at the centre of government policy. The Government is pushing ahead with right-to-buy legislation, a policy that arguably makes strange bedfellows with the bedroom tax and welfare reform; one hand of government gives discounted deals to some fortunate social housing tenants, while the other hand forces costs up for the less lucky.

The right-to-buy policy of the 1980s changed the housing market and public attitudes. Council tenants with the means to buy bought discounted properties while the least affluent stayed in council housing. The social mix was diluted and changing public attitudes led to a stigmatisation of social housing tenants. Houses, at least for some, became assets not homes and the accelerating buy-to-let private market saw property and profits entwine in the market and the public consciousness.

“The Government is pushing ahead with right-to-buy legislation, a policy that arguably makes strange bedfellows with the bedroom tax and welfare reform; one hand of government gives discounted deals to some fortunate social housing tenants, while the other hand forces costs up for the less lucky”

Welfare reform continues to impact attitudes towards social housing. Universal Credit changes the relationship between tenant and provider as benefits are paid directly to individuals who are responsible for paying their rent. Previously the government paid housing benefit direct to housing associations. In 2013 English housing associations funded £750M of community projects including debt advice, employment schemes, improving public health and providing community spaces. Tenants not benefitting directly from these initiatives, particularly when money is tight, might question their value as the costs from their own pockets are now much more visible. Welfare reform may create individual responsibility but this can be at the cost of community thinking.

Perhaps understandably, the rhetoric of home ownership as aspiration is unchallenged by all political parties as none want to be seen as non-aspirational. Given the wide-ranging services provided by housing associations to their tenants, home ownership could be a difficult transition though if their support network is lost. Home ownership doesn’t help social mobility either. Houses are static so it can keep people wedded to a locality that may have restricted employment opportunities and transport infrastructure.

Arguably, the real winner in house ownership is the Government. It receives revenue through stamp duty, capital gains tax, inheritance tax, plus homeowners have to sell their property to pay for residential care when they get older. Home ownership also dampens the energy for strike action and industrial disputes as people have got more to lose. That is not to say that home ownership should be discouraged; rather, we should encourage a balanced social mix of housing provision and owner-occupier models that are appropriate for our communities now and for future generations.   Housing policy should accommodate peoples’ aspirations not dictate our aspirations.

Housing is infused with politics and social issues and housing associations are having an identity crisis. Are they house builders, property managers, community developers or support agencies? Historically housing associations have tended to develop business strategies in line with where the government money was – becoming what the government wants them to be rather than necessarily what our communities need them to be.

Government funding has been generous in the social housing sector but despite the money there is still a lack of social housing, or more importantly, a lack of the right types of social housing. Housing plays a pivotal role in our society. The kind of housing we need requires debate by tenants, landlords, homeowners, communities, schools, businesses and local authorities as we all have a collective stake in the future of our communities.” 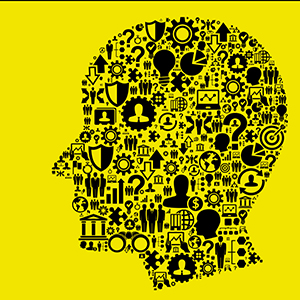