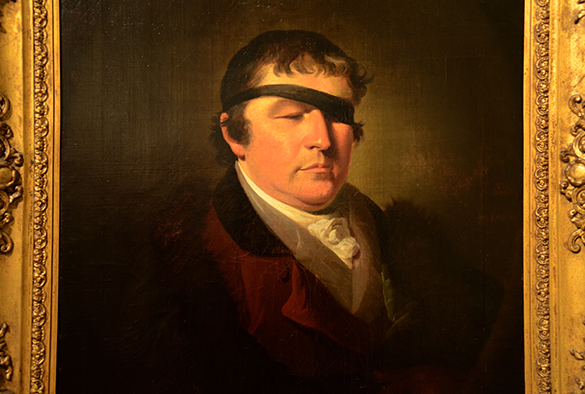 Maria Eagle MP will introduce a free tea party, alongside insight from University of Liverpool academics into Liverpool’s history of human rights campaigning, to mark the 800th anniversary of the sealing of the Magna Carta.

“As well as marking the 800thanniversary of the signing of the Magna Carta, I’m looking forward to hearing what the University of Liverpool’s speakers have to say.”

The event will be held in Gateacre Chapel. Built in 1700, it holds a monument to William Shepherd, minister between 1791-1847. William Shepherd was a member of the Roscoe circle, a friend and biographer of Edward Rushton and a renowned campaigner for human rights and liberties.

Fittingly, one of the talks, delivered by Alexandra Robinson, considers Edward Rushton: Records of a Radical. Edward Rushton was a campaigner against the slave trade and founder of the Liverpool School for the Blind.

Also on the bill are Liverpool University Centre for Archive Studies (LUCAS) Co-Directors, Dr Margaret Procter who will discuss Records and Rights: The Tradition of the Magna Carta; and Dr Alex Buchanan, whose talk will delve into the history of Liverpool Unitarians: Human Rights and Records.

The latter will consider figures in Liverpool’s history, such as William Roscoe, William Rathbone and William Shepherd, who are linked by their commitment to liberty and by their religious beliefs.

Dr Buchanan said: “We hope lots of people from Gateacre – and Liverpool – will come and join the commemoration of liberties taking place at Gateacre Chapel.

“Our LiberTeas is going to be a memorable event, especially for those interested in local history and a great opportunity for us all to reflect on and celebrate those liberties we each enjoy but often take for granted.”

LiberTeas in Gateacre is one of more than 200 events taking place across the UK – ranging from street parties, community picnics and film screenings, to afternoon teas, exhibitions, talks, fairs and tea dances.

At many venues, including Gateacre Chapel, participants attending LiberTeas events will also witness a nationwide commemorative moment at 3pm, when they hear the bells peal in a local church as part of this year’s Great Ringing Day – an initiative led by the Central Council of Church Bell Ringers. 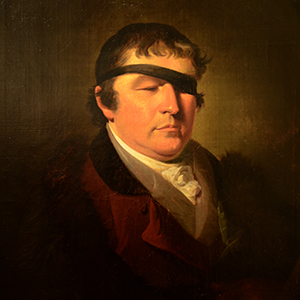